There’s something about Fenway Park on a late summer night.

FOX Sports MLB’s official Twitter account ran a poll Tuesday asking fans to vote on the best ballpark in the American League East. So they had to choose between Fenway Park, Camden Yards, Rogers Centre, Yankee Stadium and Tropicana Field.

And the home of the Boston Red Sox was named the winner.

The votes are in!

According to the MLB on FOX fans, @fenwaypark is the best ballpark in the AL East! pic.twitter.com/bCtF2qbPpA 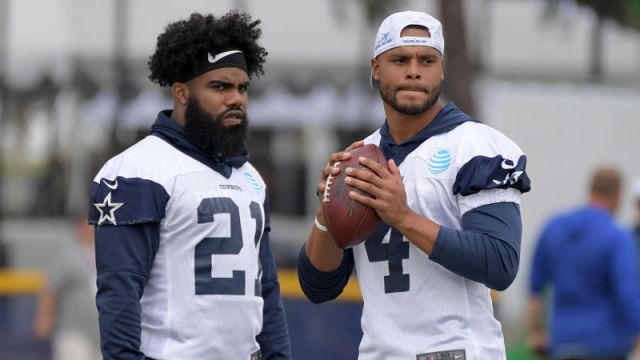 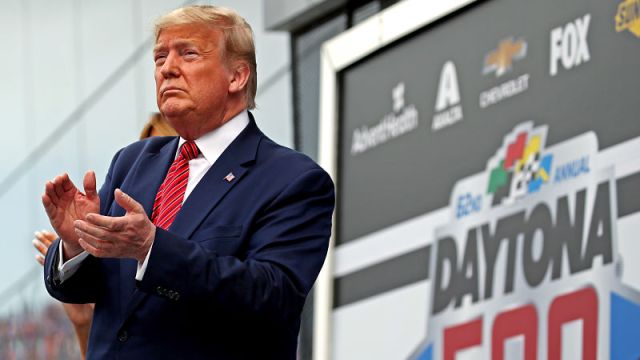