Tom Brady on Wednesday stressed to Howard Stern that he’s never cared about his legacy.

Former NFL quarterback Dan Orlovsky believes that’s true, but only to an extent.

While Orlovsky acknowledges legacy probably never has served as fuel to Brady’s fire, he believes the future Hall of Fame signal-caller still has given mind to his NFL story.

“I don’t think he’s motivated by his legacy, but it still matters to him,” Orlovsky said Thursday on ESPN’s “Get Up.” “I mean, Tom Brady’s legacy is etched into our minds. It’s indisputable. But I believe Tom Brady’s legacy is still being written by him. I’ve said this. I think if he goes and wins another Super Bowl outside of New England, he’s in the conversation for greatest athlete ever. He’s in the Muhammad Ali and Babe Ruth and Wayne Gretzky and Michael Jordan conversations. I don’t know that the motivation of his legacy has ever been there, but his legacy matters to him both on and off the football field.”

Orlovsky isn’t the only pundit who believes Brady issued a half-truth amid his Stern interview. While Brady claims he knew last summer he likely was going to leave the Patriots, Colin Cowherd thinks the QB had thoughts of departing New England well before that. 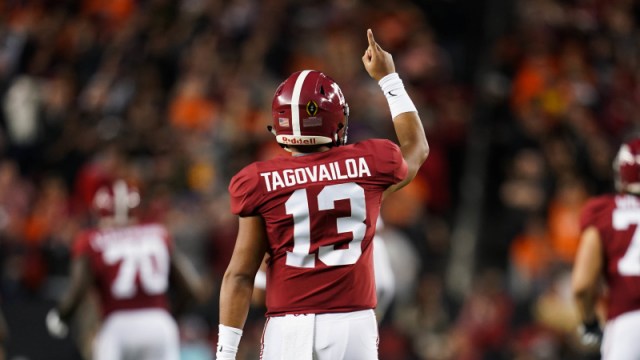 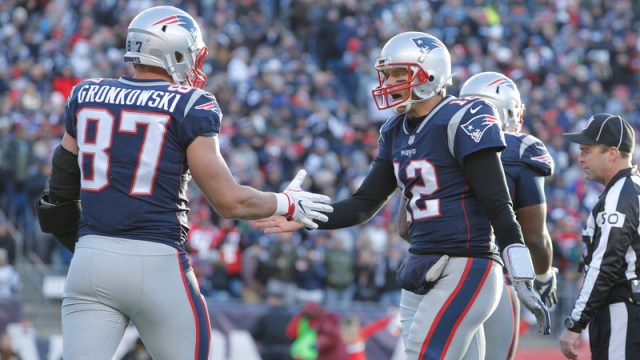