The New England Patriots have benefitted from a number of phenomenal linebackers, especially over the course of a historic 20-year stretch with Tom Brady lining up under center.

That includes Tedy Bruschi, a three-time Super Bowl champion who played all 12 of his professional seasons in New England.

The current ESPN analyst joined WEEI’s “Ordway, Merloni & Fauria” on Wednesday to discuss the other top linebackers of the Brady era.

Here’s what Bruschi’s had to say about his Top 5:

Five, I heard you guys talking about (Rob) Ninkovich and I think that was a good call, that Rob and the timely plays he made, that sort of edge presence was strong. I go with Ninkovich at five.

I go (Roman) Phifer at four. Phife is someone that people forget about. Now, Phife never came off the field, through all those three championship runs — the early ones — Phife was like that guy now that splits out and covers the guy on the slots, and he’d beat up the tight end, or he’d have to cover a back. Phife did so much for us on the punt team with me and (Mike Vrabel), that type of guy. So Phifer was definitely one of the top ones for me.

For three, I have to put Hightower at three. Dont’a just made so many big plays in so many big games. So he’d be three for me.

Two, I’d go with Vrabel. all the reasons you guys have talked about already, but Vrabel, there was also a time during that stretch where he had to play inside linebacker. Inside linebacker, outside linebacker, defensive end, those type of guys. So Vrabel is two.

And I put (Willie) McGuinest at one. In terms of a d-end, and also getting up and playing outside linebacker, setting the tone in the locker room, I mean, he was there even for the ’96 Super Bowl for me when I was a rookie there, so one would be Willie for me.

Of course, Bruschi was excluding himself from that list, being a member of the Patriots Hall of Fame. 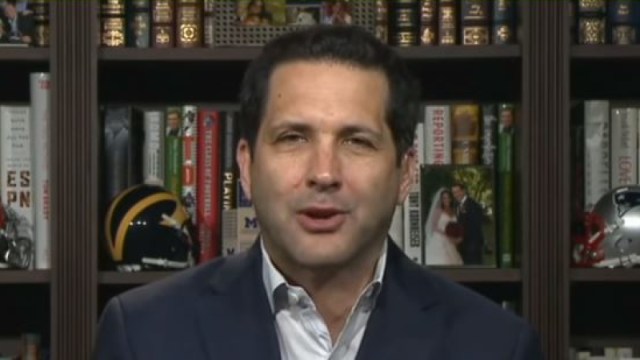 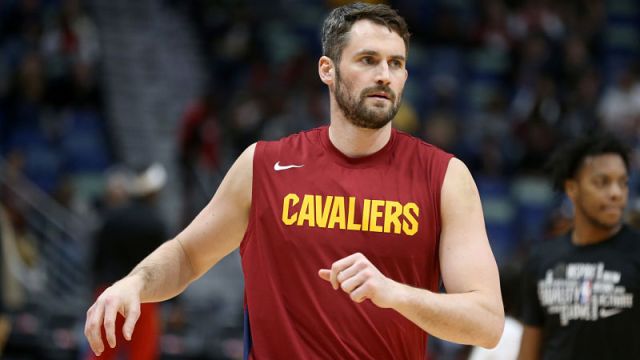