Gordon Hayward has prepared himself for a wild ride.

The Boston Celtics forward addressed the possibility of playing NBA games without fans in attendance Friday during a conference call with reporters. Hayward believes such a surreal atmosphere would require players to use internal tools to stoke their competitive fires and compared it to the type of games in which basketball players of all abilities have competed.

"I think playing with no fans would be pretty wild. It would be pretty much like a scrimmage. You'd have to bring your own energy. … I know whatever it is, it'll be pretty interesting." Gordon Hayward #Celtics

The empty-arena scenario is among many the NBA is considering, as it seeks to resume the 2019-20 season it suspended indefinitely last month due to the coronavirus outbreak.

Hayward has spent most of the NBA hiatus at home, with his young children keeping him busy, as he waits for an announcement on when, and under what circumstances, NBA balls will begin bouncing again. 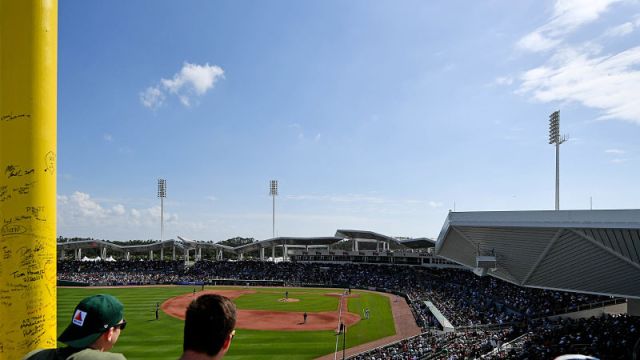 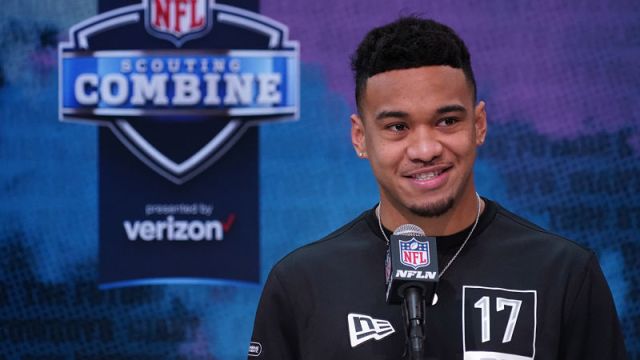