Here Are All 10 Players Patriots Selected In 2020 NFL Draft - NESN.com Skip to content

The New England Patriots entered the draft with 12 picks and wound up selecting 10 players. They traded out of the first round and traded up once in the second round, twice in the third round and once in the sixth round. They drafted one safety, two edge rushers, two tight ends, two guards, one center and one kicker.

In an unexpected development, the Patriots chose not to use any of their draft picks on a quarterback or a wide receiver. New England has a vacancy on its QB depth chart behind Jarrett Stidham and Brian Hoyer — which director of player personnel Nick Caserio said it will fill before training camp — and this year’s crop of draft-eligible receivers was considered the deepest in recent memory.

Here’s a full rundown of the Patriots 2020 draftees:

The Patriots now will fill out their 90-man roster with undrafted free agents. They also could sign additional veteran free agents at any point. 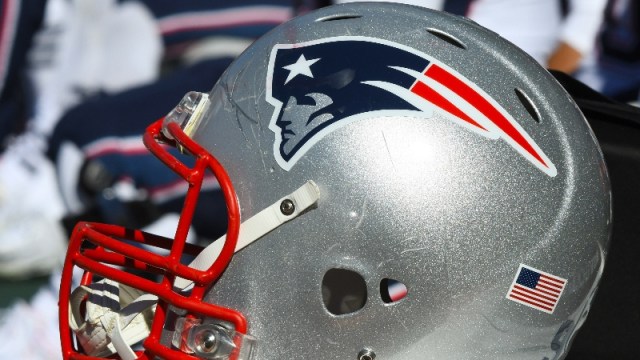 NBA Rumors: Some Teams Eligible To Re-Open Facilities Beginning May 1