Brady, for one, is tired of that debate.

The former Patriots quarterback was asked about the Brady vs. Belichick argument Wednesday morning during a revealing interview with “The Howard Stern Show” on SiriusXM Radio.

?I think it?s a pretty (expletive) argument, actually, that people would say that,” Brady said. “Because I can?t do his job, and he can?t do mine. So the fact that you could say, ?Would I be successful without him?? — the same level of success — I don?t believe I would have been. But I feel the same and vice versa, as well. To have him allowed me to be the best I can be, so I?m grateful for that, and I very much believe he feels the same about me, because we?ve expressed that to each other.”

Brady insisted he has no resentment toward Belichick over how his time in New England ended. Brady left the Patriots in free agency last month to continue his career with the Tampa Bay Buccaneers.

“Absolutely not,” the quarterback said. “Because this is a part for me in my life to experience something very different, and there’s ways for me to grow and evolve in a different way that I haven’t had the opportunity to do — that aren’t right or wrong, that are just right for me.”

Brady later added that “so many wrong assumptions” have been made about his relationship with Belichick by those who are not privy to their private conversations. Speaking in generalities, he referenced Belichick’s decision to draft Jimmy Garoppolo as the Patriots’ quarterback of the future — a succession plan ultimately undone by Brady’s unprecedented longevity.

“I got into uncharted territory as an athlete because I started to break the mold of what so many other athletes had experienced,” said Brady, who earned the NFL MVP Award the year New England traded Garoppolo and won a Super Bowl title the following season. “So I got to the point where I was an older athlete and he’s starting to plan for the future, which is what his responsibility is. I don’t fault him for that. That’s what he should be doing. Not that I would ever coach, but if I was ever in a position of authority, I would understand that, too.”

Asked how joining a perennially mediocre team like the Buccaneers — who haven’t made the playoffs since 2007 and have won just one Super Bowl in their history — might impact his legacy, Brady replied:

“I would say I never cared about legacy. I could give a (expletive) about (that). I never said in high school, ‘Man, I can?t wait for what my football legacy looks like.’ That?s just not me. That?s not my personality. So why would I choose a different place? It?s just time. I don?t know what to say other than that. I had accomplished everything I could in two decades with an incredible organization and an incredible group of people. That will never change. No one can ever take that away from me. No one can take those Super Bowl championships or experiences away from us.”

Brady and Belichick won six Super Bowls and reached three others during their 20 seasons together. Watching how each will perform without the other will be one of the most fascinating storylines of the 2020 NFL season. 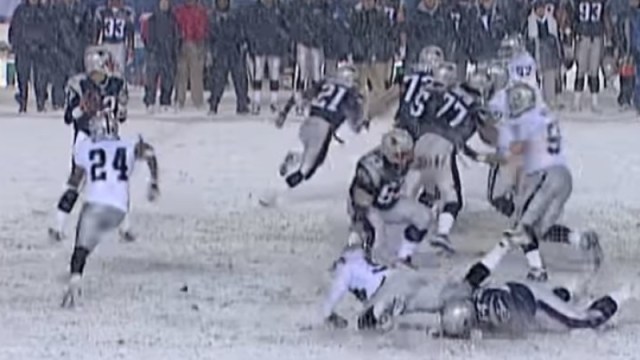 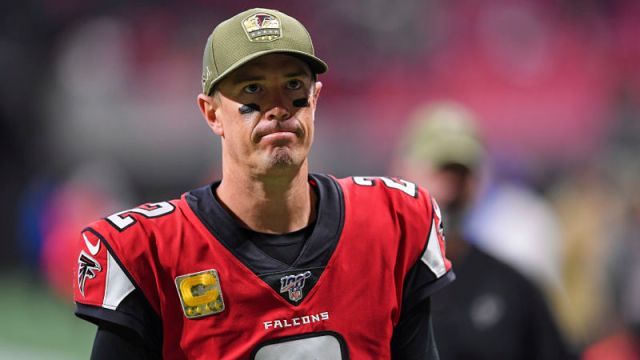