It’s safe to say Tom Brady answered all concerns about his NFL potential.

The official Twitter account for ESPN’s “SportsCenter” shared a video Thursday celebrating the 20th anniversary of the New England Patriots selecting Brady in the sixth round of the 2000 NFL Draft.

The clip, which starts off with a young Mike Tirico announcing the pick, features an instant breakdown from ESPN NFL draft expert Mel Kiper Jr., who highlights Brady’s strengths while wondering whether the University of Michigan quarterback will be able to overcome his lack of mobility at the next level.

On this day 20 years ago, @TomBrady was drafted by the New England Patriots. pic.twitter.com/woZm6nqW8B

“Smart. Experienced. This past season (1999), he cut his interception total from ’98 in half, tossed 20 touchdown passes, only six interceptions. He threw a touchdown pass in actually all 16 games he started against Big Ten opposition during his career. Accurate. Throws a very catchable ball. He already knows when to take a little off, as well, and I think that’s the key. And he stands in that pocket, very tough, he’ll take a hit. The question is gonna be mobility — he only runs a 5.25 40, and of course when you have those edge pass-rushers, you have to avoid the initial defensive end, the initial pass-rusher. Can he do that at the pro level?

“Going to New England, Drew Bledsoe, his forte certainly isn’t mobility. It’s dropping back, throwing the football. Brady can do that and, certainly, New England’s offense already designed for Bledsoe. Now comes Brady. Can he overcome that lack of mobility?”

This actually is a fairly accurate evaluation, as we’d soon learn. Brady not only built upon his strengths after joining the Patriots. He also worked hard to improve his weaknesses, including the aforementioned lack of mobility.

Brady never has been fleet-footed. But he moves well in the pocket, even to this day. It served him well throughout his 20 seasons in New England and will continue to be important as he transitions to the next stage of his career with the Tampa Bay Buccaneers in his age-43 campaign.

There’s no telling how much longer Brady intends to play, but the six-time Super Bowl champion certainly has exceeded even the loftiest draft-day expectations over the past two decades. 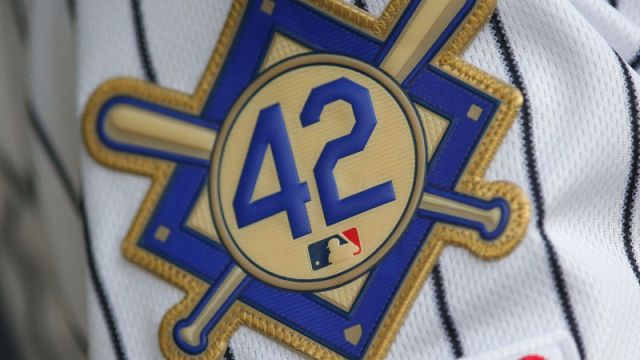 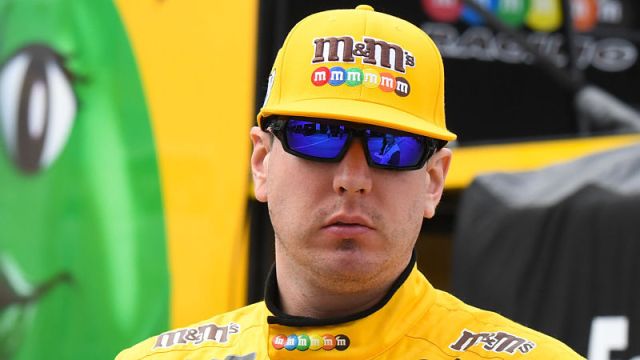