Here's Who Will Represent Red Sox In New 'MLB: The Show' League - NESN.com Skip to content

Baseball is back — kind of.

Major League Baseball is teaming up with the MLB Players Association and Sony Interactive Entertainment to create an “MLB: The Show” league: a virtual league that will incorporate players from all 30 teams in a 29-game regular season.

Beginning Friday, there will be three to five games played every one or two days until April 28, when the regular season will close out. The postseason, which begins April 30, will feature the top eight teams in a best-of-three setup for the opening two rounds and a best-of-five format for the World Series, which begins May 2.

Eduardo Rodriguez will be the Boston Red Sox’s representative. The 27-year-old pitcher has been with the Red Sox for five seasons. He posted a 3.81 ERA last season over 34 starts and 203 1/3 total innings.

Red Sox fans will be able to watch Rodriguez embark on this virtual world of baseball via Twitch. All players are to stream games on their Twitch accounts at 9 p.m. ET each night. The “Prime Time Streams” are slated for Mondays, Wednesdays and Fridays, when MLB Network broadcaster Robert Flores will help establish conversations between fans and players.

MLB, the MLBPA and Sony will donate $5,000 to a Boys and Girls Club affiliate in each player’s community. The winner of the league will earn an additional $25,000 donation.

You can check out the full list of players involved in the league here. 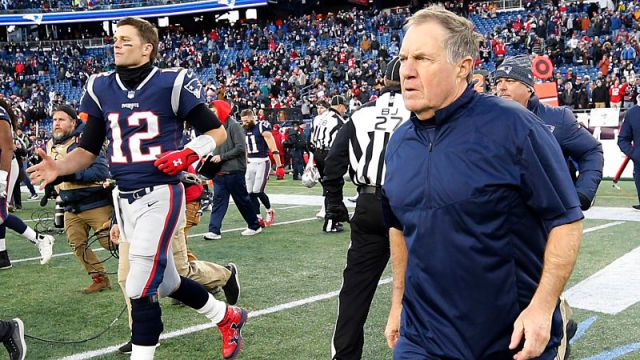 Patriots Or Bucs? Who Peter King Believes Is More Likely To Make Playoffs In 2020 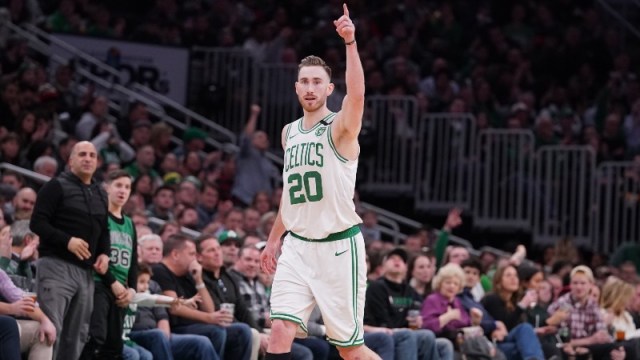