Here's Why Tom Brady Would 'Absolutely' Want His Children To Play Football - NESN.com Skip to content

Quarterback Tom Brady opened up about a plethora of personal topics during his interview with Howard Stern on Wednesday.

One of such topics was in regards to his children, and if he would allow them to play football. Of course, you’re likely aware the decline of youth football is accelerating in large part because of concussions, among other factors.

But Brady expressed that he would “absolutely” allow them — sons Jack and Ben, along with daughter Vivian — to play. And he provided sound reasoning behind it.

?I would never want for them to be Tom Brady?s son playing football. I don?t like that at all,” Brady said. “But from a team, camaraderie, discipline, I think there?s something about contact sports that teaches you a lot about discipline, respect, mutual respect for your opponent that you don?t get in non-contact sports.

“Think about it: If your body is taking a physical toll and punishment, you gotta respect your body because that?s your insulation. That?s your asset. You have to have even more respect for your body,” Brady added. “The contact sports are the ones where I think you learn the most discipline. You can?t perform unless you take great care of your body. If you don?t, you?re gonna have a very short career.?

TB12, as you may know, is among those who vocally expresses how the mind and body play a role in their athletic careers. After all, the ex-New England Patriot signal-caller will be 43 before he starts his first season with the Tampa Bay Buccaneers.

And it sounds like he wants to pass those lessons down to his children, as well. 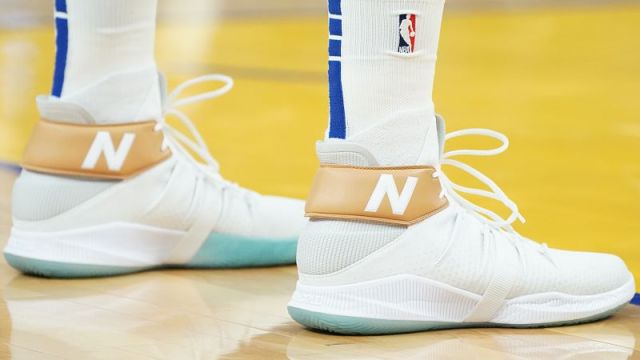 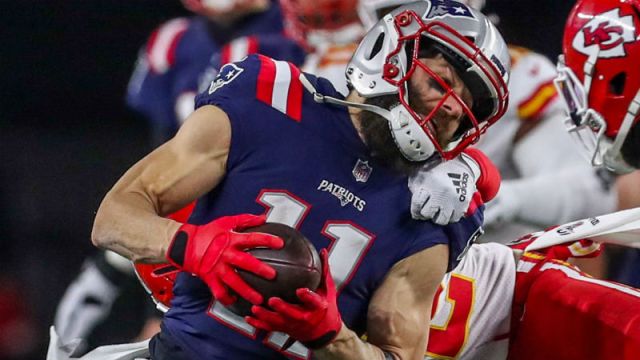