How LeBron James Would Feel If NBA Season Can't Finish Due To Coronavirus Pandemic - NESN.com Skip to content

LeBron James wants to finish what he started.

James was playing like an MVP and had led the Lakers to the top of the Western Conference standings with 19 games remaining on their regular-season schedule when the NBA suspended play indefinitely March 11 due to the coronavirus outbreak. The unprecedented situation has forced James to consider the frightening possibility the NBA won’t be able to resume play at all this season.

“I don?t think I?ll be able to have any closure if we do not have an opportunity to finish this season,” James said on a conference call, per The Associated Press.

The NBA still is trying to determine whether, when and where to resume play. One recent rumor claimed the possibility of staging the entire NBA playoffs in Las Vegas is one idea The Association is considering.

James addressed that idea during his conference call, stressing safety is of utmost importance.

“If it?s in one single, isolated destination, if it’s Las Vegas or somewhere else that can hold us and keep us in the best possible chance to be safe, not only on the floor but also off the floor as well, then those conversations will be had,” he said. “Once this thing gets a good handle on it and the people in the higher ranks understand it, if they know we are safe, then we can make the next step. But the safety is always the most important, and then we go from there.”

Another rumor claims the NBA ideally would like to finish the season by Labor Day weekend. However, a “significant amount of pessimism” reportedly exists as to whether the NBA will be able to resume the season at all.

Having once vowed never to play in empty arenas, James apparently has softened his stance as he better understands the developing situation that is the COVID-19 pandemic. Just playing basketball in some capacity now seems to be as important as ever to the 35-year-old. 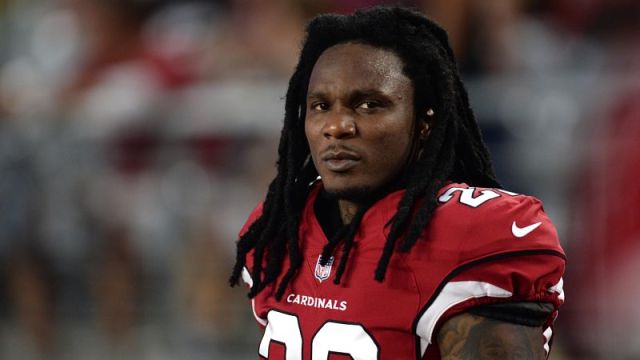 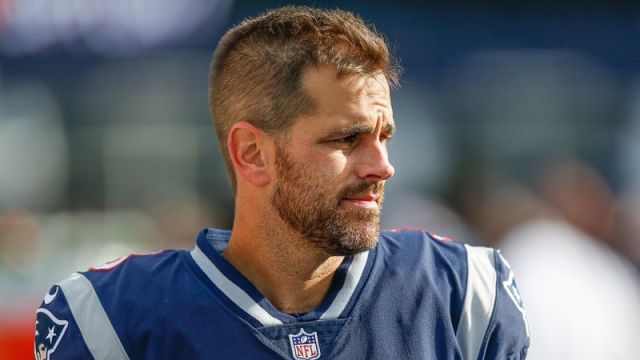