And on this night four years ago, Boston Celtics fans made a pretty good one, snapping the Golden State Warriors’ historic 54-game winning streak.

“We were coming off a back-to-back, I think we just lost to Portland up in Portland, so it was kinda must-win for us,” Thomas said. “I think we were treating it like a must-win knowing everything at stake for the Warriors… I think that year they won 73 games and they were unstoppable.

“I had zero points at halftime and that was one of the biggest games I think of the season in terms of doing whatever we can to win the game on the road against a great team. We just battled.”

The Warriors made it difficult for Thomas in the first half, but helped get his teammates going. They stepped up big time, but naturally, the Warriors went on a late run to make things close.

Late in the game, Steph Curry pulled up for a three that would tie it. It didn’t go in, though Thomas admitted he figured it would.

“Obviously when Steph Curry takes a shot, nine times out of ten you think it’s going in just because of how good of a shooter he was, so we were lucky that that shot didn’t go in and we were lucky to win that game,” Thomas said.

“It did a lot. Like I said, that was a huge win. Not just for us, but for the NBA to stop them on their home court. That was big for us. I think that gave us momentum going into the end of the year and we used that.”

The Celtics lost in the first round to the Atlanta Hawks that season. And now, aside from Marcus Smart, the roster is completely different.

NBA Rumors: Portion Of Salaries Could Be Withheld If Season Is Canceled 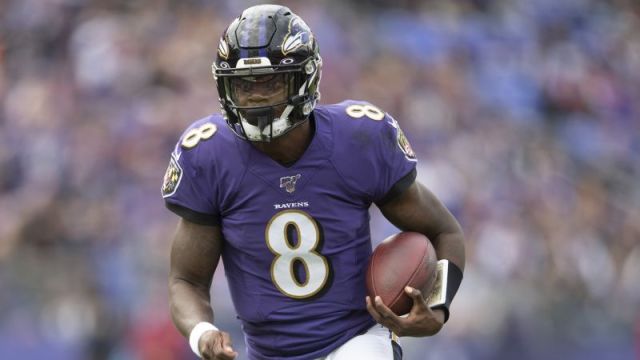 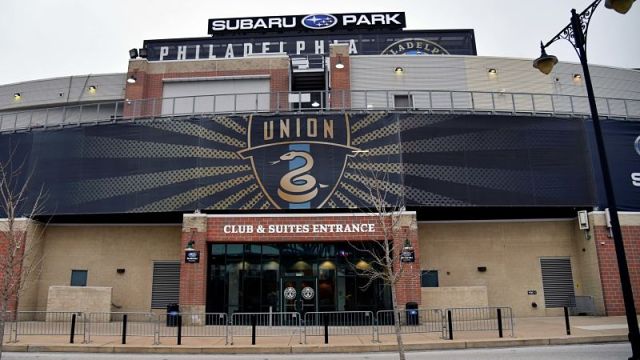