Jay Glazer’s latest news break was unlike any he’s ever had before.

Given the sensitivity of the issue, Glazer faced harsh criticism on social media for building up buzz ahead of the break. But as he explained to Rich Eisen on Thursday, he wasn’t expecting his initial comment on FOX Sports Radio to ignite a storm.

“The guys (at FOX Sports Radio) are joking around and I was like ‘No, guys. I have something serious tomorrow. I have some serious national news, gonna break it,’ ” Glazer said. “I’m just trying to get them not to laugh because they don’t know what it is. So I’m like, ‘No, I’m serious. There’s real national news tomorrow.’ Well, they just took that part and put it out there. I go to sleep and I wake up yesterday morning, literally 200 texts, all 32 teams, owners, players, ex-players, coaches, wives — ‘What’s your big news?’ I’m like, ‘What the hell are you people talking about?

Glazer continued: “People are calling like, ‘What’s the news? What’s the news?’ So then I see people like an ESPN Milwaukee Twitter poll question, ‘What is Jay Glazer’s breaking news?’ So I even tweeted out, ‘No, folks. It’s not what you think. It’s not transactional news. It’s not a trade or a player signing somewhere.’ But it just got ignored, right?”

.@JayGlazer explains his "breaking news" and why he waited for FOX Football Now to divulge a #Rams player testing positive for Covid-19: pic.twitter.com/mwwMDiNoEZ

Many wondered why Glazer didn’t immediately put out the news once he started to catch heat. Well, it’s because he couldn’t, as Glazer and Allen already had filmed a television segment in which they talked about the news.

“We filmed the show the day before,” Glazer said. “I talked to Brian Allen about it. Told him what I wanted to do, so he agreed to do this for me for a show. That’s what we talked about. Not me tweeting out his news. So OK, no problem. I was gonna have Sean McVay on, I already had him scheduled and that was just ironic. So Brian was good with that. So I can’t put it out there, like, he and I agreed I’m putting it on this show.”

“I wish that original tweet didn’t go out,” Glazer said. “I apologize about that tweet. I was trying to get people to understand the seriousness of it, but then it just took on a life of its own, man. Again, I don’t work for Twitter, I work for FOX. So I had to wait for my show to come out.”

The news of the second NFL player to deliver a positive COVID-19 test was handled in much more subdued fashion. Denver Broncos star Von Miller on Thursday announced via local radio that he’s currently dealing with the virus. 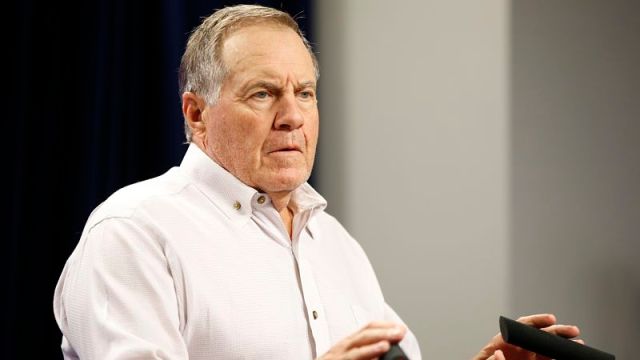 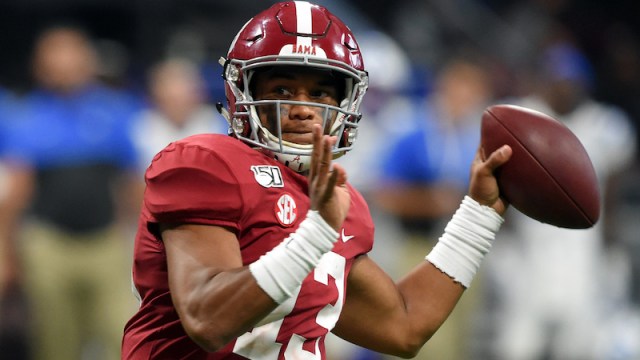 Patriots Mailbag: Is Tua In Play? How Could Pats Acquire O.J. Howard?