Before Kemba Walker signed with the Boston Celtics last summer, he figured he’d end up with the Los Angeles Lakers, New York Knicks or Dallas Mavericks.

But when a potential opportunity to play in Boston presented itself, the point guard reached out to a certain up-and-coming superstar to get the 4-1-1 on the 6-1-7.

It turned out that Jayson Tatum told him all the right things to sell him on the Celtics, per a profile from The Boston Globe’s Adam Himmelsbach.

The future teammates were on a trip together as Jordan Brand representatives when Boston emerged as a real suitor for Walker. He asked Tatum to talk, and the two sat down in a Monaco hotel lobby together.

“Walker inquired about the city and the franchise,” Himmelsbach wrote in the piece. “He wondered whether the other Celtics would welcome him. Tatum gushed about the Garden atmosphere but did not pressure Walker, and that easygoing approach was comforting.”

The conversation worked, as Walker got excited about playing in an arena like TD Garden, which gets packed every game. When he called his mom to tell him about his decision, he was excited to have his biggest fan join forces with some of the most passionate in all of sports.

?Mom, you don?t have to cheer by yourself anymore,” Walker said.

He signed with the Celtics on July 1 on a four-year deal worth more than $140 million thanks to guidance from Tatum. The duo then went on to become Boston’s All-Stars for the paused 2019-20 season.

Hopefully, the NBA will return and he’ll get to compete at level he came here for. 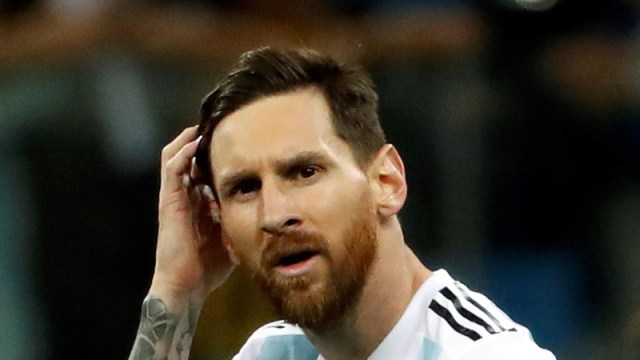 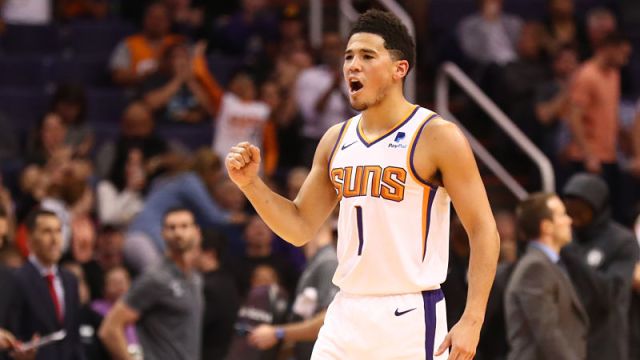