It appears Jarrett Stidham is the frontrunner to become the Patriots’ starting quarterback in wake of Tom Brady’s departure, with veteran journeyman Brian Hoyer set to compete with the 2019 fourth-round pick in training camp and potentially serve as New England’s backup for the 2020 season.

Nothing is etched in stone, however, and there’s been plenty of speculation as to whether Bill Belichick will consider adding a quarterback in the upcoming NFL draft.

Jordan Love is a name that’s been tossed around as a potential match for the Patriots, who are entering a season without Brady as their starting quarterback for the first time since 2001. The Utah State signal-caller is one of the most polarizing quarterback prospects in this year’s draft, but he comes with intriguing upside, which likely will result in his name being called at some point in the first round.

So, could the Patriots, who own the No. 23 overall pick, make a play for Love?

NFL analyst Charles Davis, who reportedly is joining CBS Sports ahead of the 2020 campaign, explained Sunday on WEEI that while it seems “highly unlikely in a lot of cases,” drafting Love also “makes sense” for New England.

“To be able to bring in a guy who you can groom from the beginning, no pressure really whatsoever — normally, first-round guys have a lot of pressure to play. I don?t think that would be the case in New England because they would bring him along the right way,” Davis said, as transcribed by WEEI.com. “Remember, even though Brady was a sixth-rounder and no one expected much from him, it still took a while before they decided to put him out there. Obviously, after Drew Bledsoe, etc.

?I think with Love and his talents and abilities and a chance to groom him a little bit before having to put him on the field, that gives you a chance to start your new era without having to actually start your new era. And it goes against the face of convention because in the NFL if you draft a quarterback in the first round, I don?t care where you are, he?s going to play pretty quickly, right? It is rare that he sits forever. I think in this case, that might actually be the case. They would actually sit him for a while before they threw him into the fray.?

ESPN’s Jeremy Fowler reported Saturday, citing sources, that the Patriots were among several teams doing varying levels of homework on Love, a 21-year-old who left Utah State after his junior season to enter the draft.

This could simply be due diligence on New England’s part, or maybe it’s a sign of real interest. Either way, the Patriots have a bunch of picks in this year’s draft, and it wouldn’t be surprising to see them bring in another quarterback to work alongside Stidham and Hoyer, even if it’s an unheralded prospect in the later rounds. 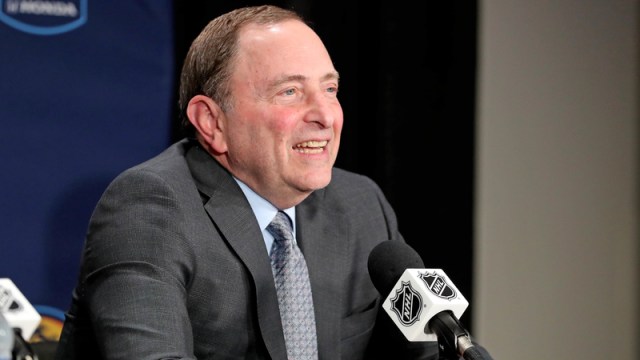 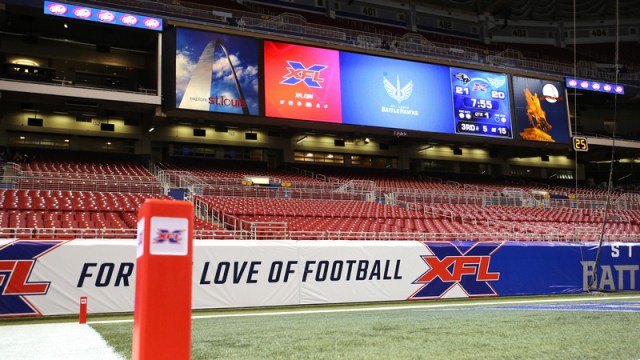