We knew a “Space Jam” sequel has been in the works for some time now.

And its star, LeBron James, on Thursday revealed the movie’s official title and logo on his Instagram story, along with its release year of 2021.

The sequel apparently will be called “Space Jam: A New Legacy.”

According to a tweet from Rotten Tomatoes, James will lead the Tune Squad in a rematch against the Monstars this summer, with the film’s theatrical release set for July 16, 2021.

Warner Bros. initially announced back in 2014 that James would star in the sequel, with production finally beginning in 2019.

So if we don’t get the NBA back, at least we’ll have that highly anticipated rematch. We’ll see how James compares to Michael Jordan leading a bunch of Looney Tunes to victory. 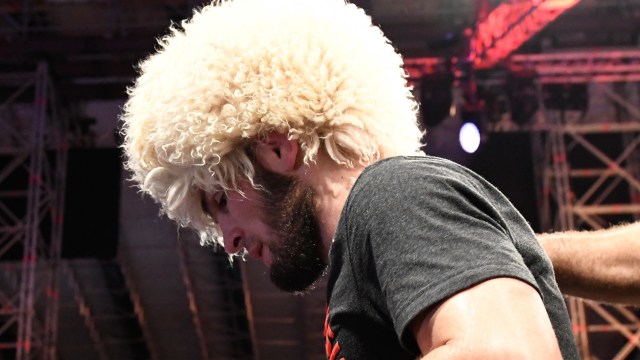 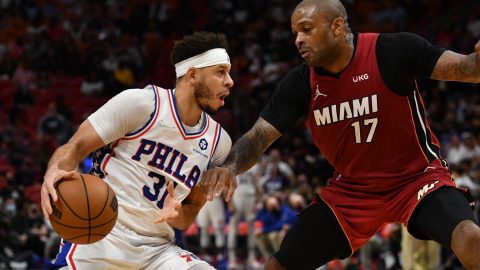