As far as Red Bull Leipzig is concerned, the Timo Werner news doesn’t match its billing.

RB Leipzig sporting director Markus Krosche told reporters Friday the star striker hasn’t indicated a desire to leave the club for Liverpool during the summer transfer window and the Reds haven’t contacted the German team about a potential transfer. Krosche’s comments were in response to Sky Sports’ report, which claimed Thursday Werner would be willing to sign with Liverpool if the Reds trigger the £52 million (?59.4 million/$64.3 million) release clause his contract contains.

“There have been no enquiries, and Timo didn’t contact us either,” Krosche said, per The Mirror’s Darren Wells. “These rumors have been around for weeks. As of now, there is nothing new.”

Werner’s release clause will expire June 15, and his transfer fee is expected to rise afterward. The 24-year-old has developed into one of Europe’s most sought-after strikers, and rumors also have suggested Chelsea and Barcelona are interested in signing him.

Werner has scored 27 goals in 36 games in all competitions this season for Leipzig, including 21 in 25 Bundesliga (German first division) outings and four in eight UEFA Champions League contests. He also has scored 11 goals in 29 games for Germany since 2017. 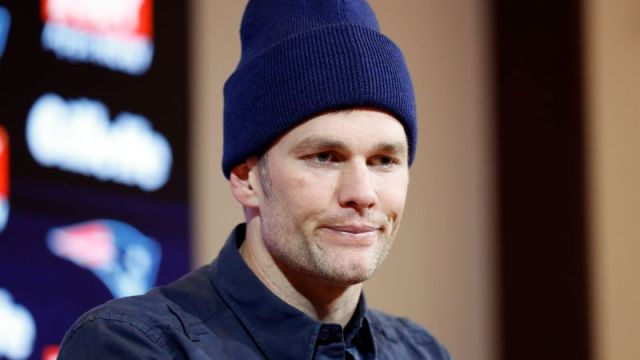 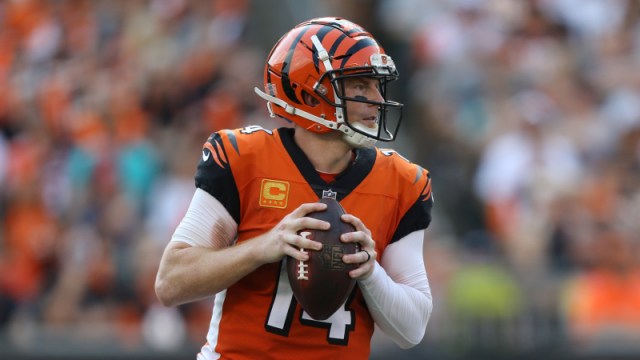