Is there a chance the rich soon will get richer in the NFL?

Although their less-than-stellar financial situation has been well documented, the Kansas City Chiefs would be an ideal landing spot for Fournette, if you ask ProFootballTalk’s Mike Florio.

“I suggested the Chiefs should be at the front of the line and a lot of Chiefs fans went crazy,” Florio said Monday on “The Rich Eisen Show.” “It’s like, their leading rusher last year was Damien Williams with 498 yards. He got 90 of those yards on one play against the Vikings. You take that play away, he had 408 yards for a team that has such a great passing offense that the running lanes should be wide-open for a running back.

“They spent $3 million on LeSean McCoy, he didn’t have 500 rushing yards last year. So you’re gonna spend $3 million on LeSean, $4.1 million on Fournette and you put him with the Honey Badger, Tyrann Mathieu, who grew up in the same neighborhood in New Orleans. If Leonard Fournette was a pain in the butt in Jacksonville, he’s gonna be the opposite if he’s got Tyrann Mathieu’s influence all the time. Just think about that Chiefs offense if you put a high-end tailback in there, a guy who’s capable of doing what Fournette did last year. I mean, you may just want to hand them the trophy and not even bother with the season.”

Perhaps Fournette will become a Chief by the end of the week. NBC Sports’ Peter King believes the 25-year-old — as well as a few other noteworthy players — is “likely” to be traded at some point during the NFL draft. 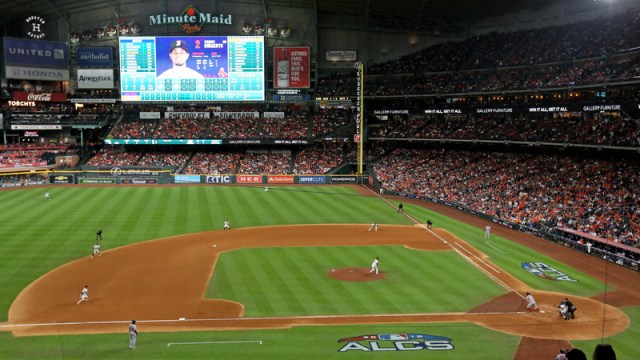 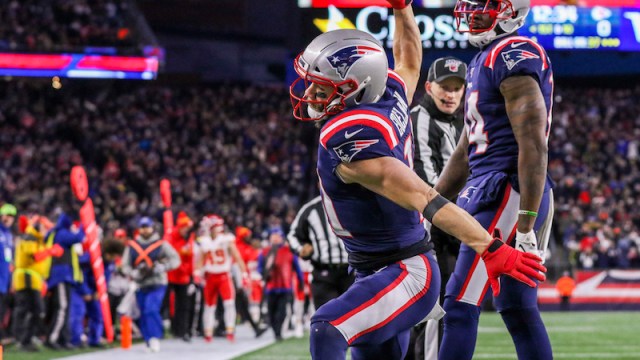