Dustin Pedroia’s career may be in jeopardy after a recent “significant setback,” but his place in Boston Red Sox history certainly has been solidified.

The second baseman has been battling a lingering knee injury since the 2017 season. Pedroia has played in just nine games total between the 2018 and 2019 seasons. He’s essentially done all he could in his power to make a comeback. But while his future is unknown, MLB.com believes he’s Boston’s best second baseman in team history.

Here’s the reasoning, calling it a “tough call.”

Honestly, what a tough call this was. Ultimately, however, Pedroia?s body of work was just enough to put him a hair above Hall of Famer Bobby Doerr as the best to ever play second base for the Red Sox. How close was it? Pedroia?s Baseball Reference War is 51.6 compared to 51.1 for Doerr.

That indeed was pretty close.

Pedroia always has put his heart and soul into baseball, so it’s no surprise he’s been one of Boston’s best at the position. 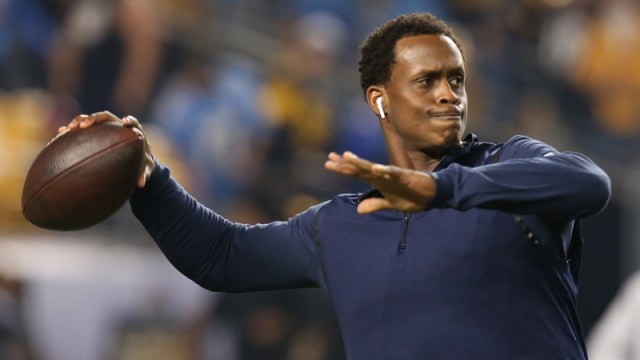