It might be happening. We may be getting baseball back as early as late June.

And in our own cities, too.

USA TODAY’s Bob Nightengale on Tuesday reported that Major League Baseball is targeting a late-June start to its season, or July 2 the latest. The plan is to get at least 100 games in, without fans to start.

Beyond those differences, the divisions as we know them are going to be altered, too.

“MLB is considering a three-division, 10-team plan in which teams play only within their division ? a concept gaining support among owners and executives,” Nightengale reported. “It would abolish the traditional American and National Leagues, and realign the divisions based on geography.”

“The plan, pending approval of medical experts and providing that COVID-19 testing is available to the public, would eliminate the need for players to be in isolation and allow them to still play at their home ballparks while severely reducing travel.”

Here’s what the potential new structure would look like:

This sounds like a great idea, much better than starting the season in Arizona or teams relocating to their spring training facilities.

A huge question the other proposals raised is answered by allowing players to remain in their own homes with their families. Athletes likely will be much more open to this idea if they aren’t confined to hotel rooms or temporary housing.

And not to mention, these alignments just make sense during times like these.

Nothing is set in stone yet, but fingers crossed this plan gets in motion. 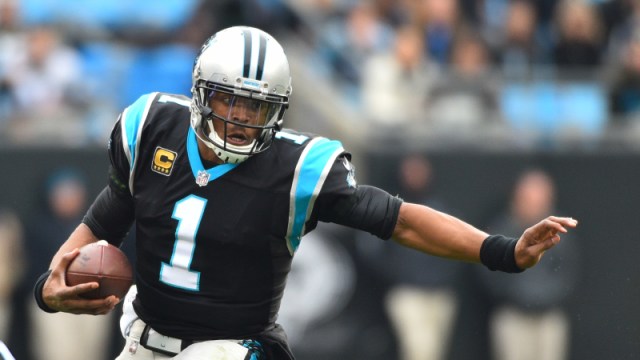 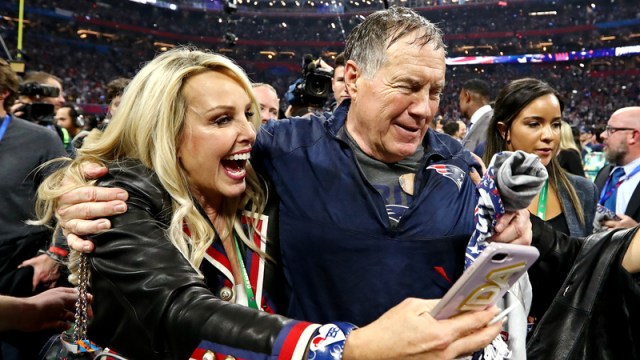