It’s unclear when exactly Major League Baseball could safely return, but the league reportedly is hoping it’s sooner, rather than later.

Though the number of deaths in the United States due to the COVID-19 pandemic are expected to peak in the coming weeks, MLB and the Players’ Union reportedly is working on a plan that would get the season started up some point in May, ESPN’s Jeff Passan reported early Tuesday morning. If this plan were to go through, the games would, at least to start, be played in locations throughout greater Phoenix.

“Major League Baseball and its players are increasingly focused on a plan,” Passan wrote,” that could allow them to start the season as early as May and has the support of high-ranking federal public health officials who believe the league can safely operate amid the coronavirus pandemic, sources told ESPN.”

The plan would have all 30 teams play at Chase Field, the 10 spring training facilities in the area and, if necessary, other nearby fields. The players and team staff then would have to stay in local hotels and essentially travel just to and from the stadium and hotel, according to Passan.

Obviously there are a lot of details, logistical and otherwise, that would need to be hashed out in order to make this happen. Furthermore, the coronavirus’ unpredictability ultimately could end up roadblocking all of this, since sports are largely insignificant amid a global crisis.

That said, having baseball back would be a welcomed addition, and it sounds like both teams and players would like to try figuring out a way to make that happen. 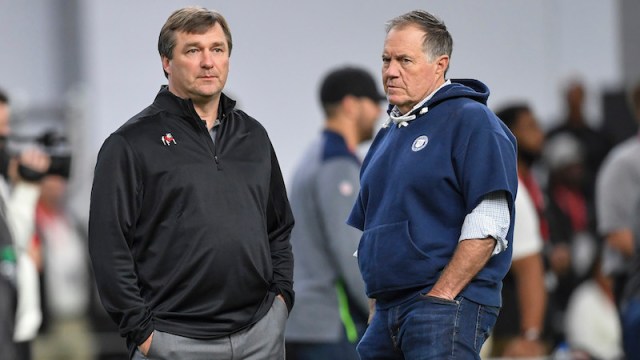 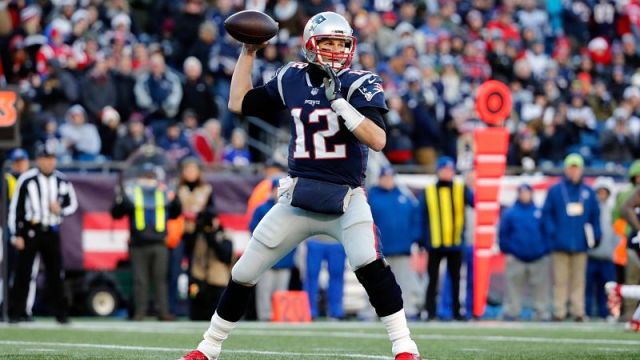