Fear not, baseball fans. Major League Baseball’s 2020 season could be right around the corner.

The league still is targeting an early July start date for the season, according to MLB Network’s Jon Heyman. But baseball could be back even sooner than that.

Spring training would be held the three weeks prior to Opening Day, “plus 2 weeks for those who wish to come early,” per Heyman. That means players could return to the field as early as late May.

And with minor leagues unlikely to play this season (though nothing has been canceled as of Thursday), MLB rosters likely will be expanded.

Early July remains MLB?s target for a season. Spring training would likely be 3 weeks, plus 2 weeks for those who wish to come early. With minor leagues not too likely (but not canceled to this point) MLB rosters are expected to be expanded, and there may be a taxi squad as well.

Leagues in other countries, like Taiwan, already have begun their regular-season schedules, and it appears things are running fairly smoothly. So, what’s the hold-up in the United States?

According to Heyman, “health remains the overriding factor” for MLB. The 2020 season’s plans reportedly are “predicated on having ample testing,” and the league does not want to be seen as having preferential treatment while testing remains difficult to come by in certain portions of the country.

There?s growing optimism there will be an MLB season, w/states starting to open up and some improving data. But health remains the overriding factor and plans are predicated on having ample testing. MLB also doesn?t seek or want to be seen as having preferential testing treatment

Hey, we’ll take any good news we can get. 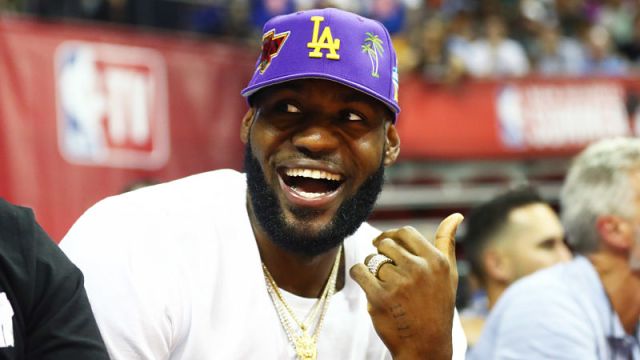 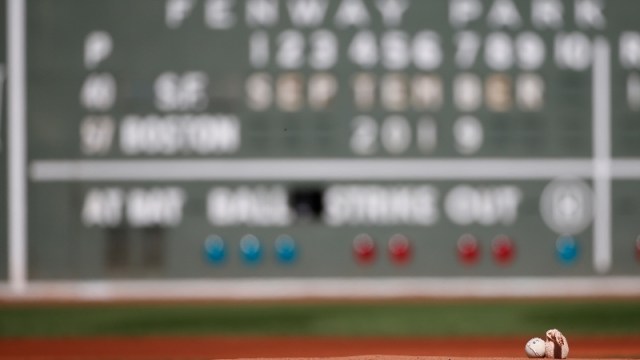