The Major League Baseball landscape might look much different when play resumes.

A high-ranking official told USA TODAY’s Bob Nightengale that MLB has discussed a radical plan that would eliminate the traditional American League and National League for the 2020 season.

Of course, one must take this report with a grain of salt, as everything remains up in the air amid the ongoing coronavirus pandemic. But according to Nightengale, the league is assessing myriad proposals, and this particular plan would involve realigning all six divisions for an abbreviated season played only in Florida and Arizona.

Teams reportedly would return to their spring training homes under the proposed scenario, at which point the divisions would be realigned based on that geography. In other words, the Grapefruit League (played in Florida) and the Cactus League (played in Arizona) would be the new AL and NL, so to speak, with some shakeup based on where each team is stationed.

This proposed idea would cut down on travel, an obvious concern when discussing the eventual return of professional sports in wake of the COVID-19 outbreak. And according to Nightengale, games would be played without fans, as has been suggested in other contingency plans tossed around in speculation.

It’s hard to pin down what exactly the schedule could look like, but Nightengale notes there would be 26 ballparks available to be used — including three major league domed stadiums (Tropicana Field, Marlins Park and Chase Field) — and the winner of the Grapefruit League in Florida ultimately would play the winner of the Cactus League in Arizona as part of a remixed World Series.

Again, this all might sound a little crazy. After all, it’s hard to imagine the Red Sox not sharing a division with the Yankees and instead fighting with the likes of the Twins and the Braves for a “Grapefruit League South” crown.

But nothing is normal nowadays, and it appears MLB — just like the other professional sports leagues — is willing to consider some outside-the-box ideas for how it’ll eventually resume play if/when possible. 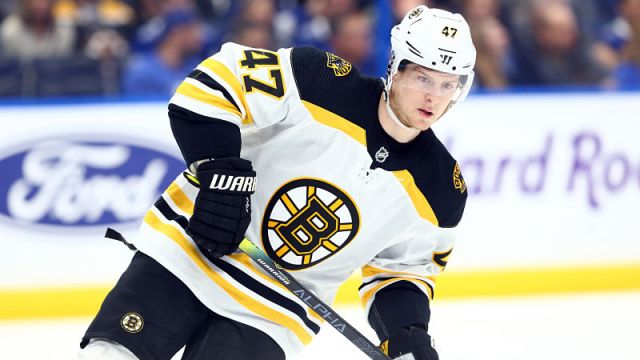 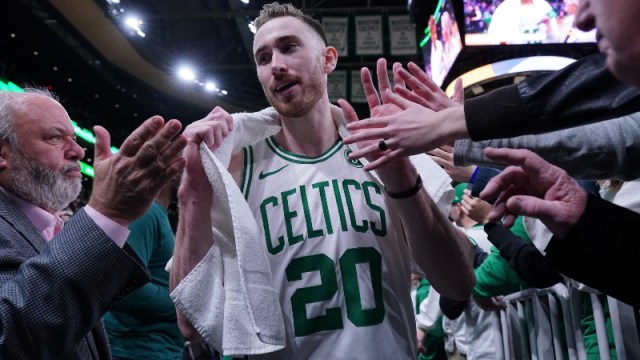