The Boston Red Sox pitcher is 2-10 through his first 12 matchups in the virtual league. Rodriguez, like 29 other players, is representing his team in the 29-game virtual season to be played out on the best baseball video game you can find.

Here are Rodriguez’s next four opponents:

There are many (perhaps too many) ways to stream the Players League. If you want to watch Rodriguez’s games, the easiest way is to head over to his personal Twitch account. 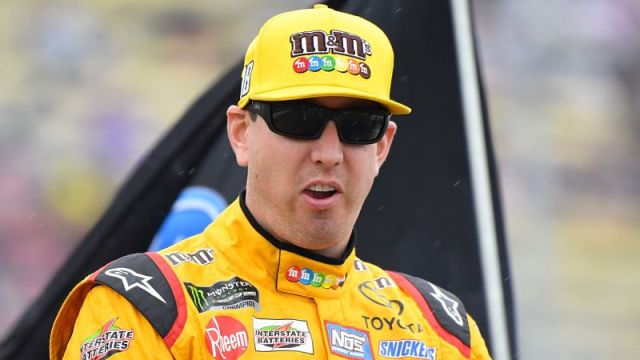 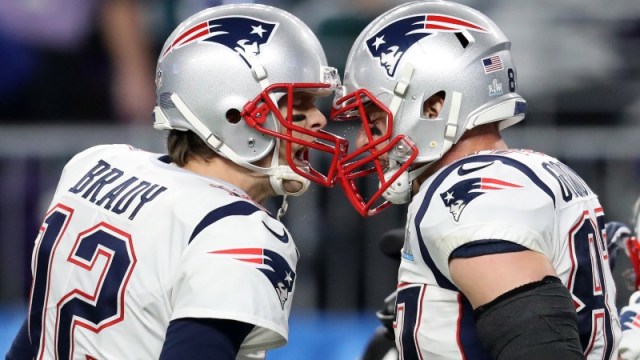