One of the best hitters in the history of the game certainly belongs in the conversation when it comes to best World Series performers.

David Oritz helped the Boston Red Sox win World Series in 2004, 2007, and 2013. He claimed the 2013 World Series MVP honor after hitting .688 with a 1.188 OPS. MLB.com’s Richard Justice believes this performance, along with his first two appearances in the Fall Classic, earned him a spot on the “All-Time World Series Performer Team.”

Red Sox fans will agree Ortiz belongs on this list. For anyone who disagrees, the stats serve as ample proof of his worthiness. 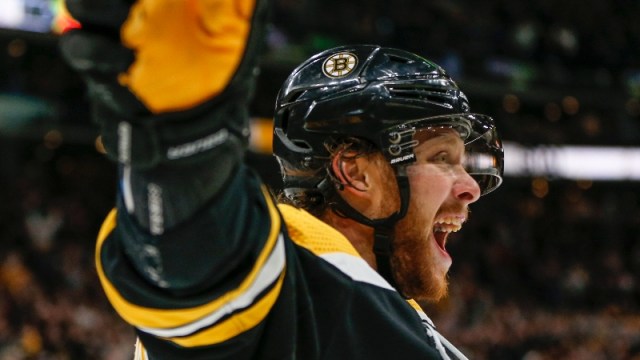 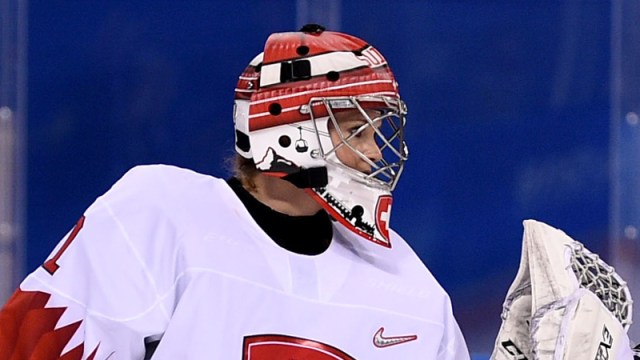