“Of all of the events we?ve been putting together for real-world pros, the NBC eSports Short Track iRacing Challenge should be one of the most fun,? iRacing executive producer Steve Myers said in a statement. “So many of the top drivers in NASCAR have honed their skills on both local short tracks and iRacing, and combining the two for a virtual week-long showdown should deliver plenty of excitement. We can?t wait to see who takes the checkered flag and bragging rights!”

The top two finishers in each race will compete at 7 p.m. ET on Thursday night at a virtual Martinsville Speedway in the NBC eSports Short Track iRacing Challenge championship race.

Viewers can watch each race on NBCSN.

The popularity of eNASCAR iRacing has spiked recently, with fans flocking to view its Pro Invitational Series races, which have been taking place in the absence of real-life NASCAR Cup and Xfinity Series due to the coronavirus outbreak. 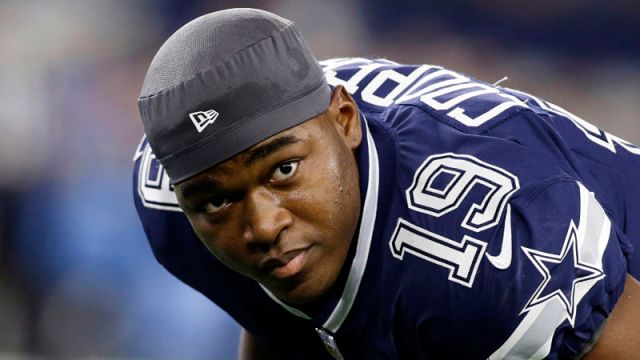 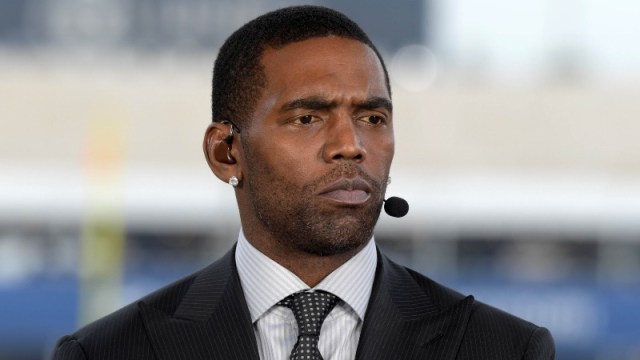