As most major sports leagues continue debating over how, when and where to resume their respective seasons, NASCAR reportedly already has a plan in place.

NASCAR recently sent to teams a revised Cup Series schedule that includes a May 17 race at Darlington Raceway in South Carolina, according to multiple reports. The schedule, which is not yet official but reportedly could be as early as Wednesday afternoon, also includes another Darlington race the following Wednesday along with May 24 and May 27 races at Charlotte Motor Speedway. The May 24 race at Charlotte will be the as-scheduled Coca-Cola 600.

All the aforementioned events will be held without fans in the stands. NASCAR’s reported plan, which includes restarts for all its National series, arrives as some states, including North Carolina, lift economic restrictions amid the COVID-19 pandemic.

Here’s the loaded Cup Series schedule NASCAR reportedly will restart the 2020 season with:

Tentative NASCAR schedule handed out to teams per @AutoweekUSA

There still is much uncertainty surrounding the rest of the schedule. Some tracks could be dropped if their respective states do not allow sporting events, according to The Associated Press. Obviously, with the coronavirus outbreak ongoing, anything is subject to change.

I think many people like competitive pit stops and it sounds like it is still under discussion if that is possible. https://t.co/rHFaUGgI5v

No word yet on the fate of the iRacing eNASCAR Pro Invitational Series, which was created after the suspension of the season and has helped fill the void for many motorsports fans. 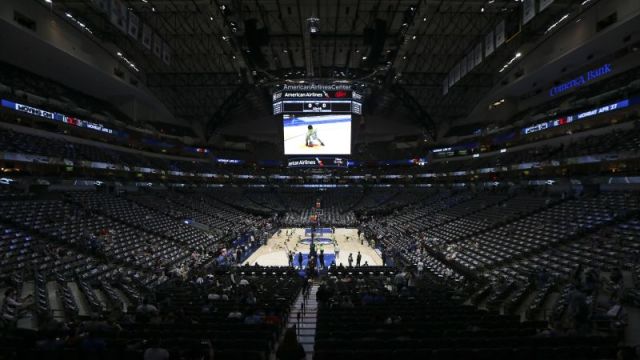 Dr. Anthony Fauci Says Some Sports May Have To ‘Bite The Bullet,’ Not Return 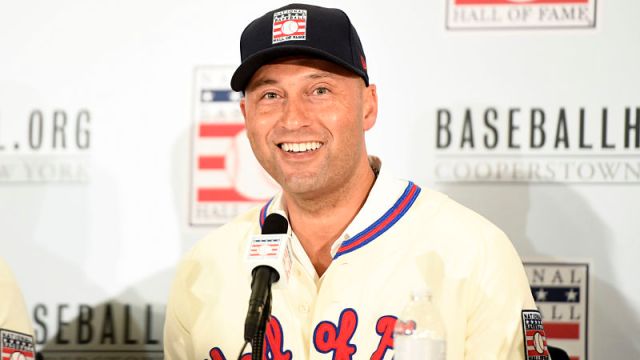