The NBA Draft, as it stands, will take place June 25.

But that could all change due to the coronavirus pandemic.

According to The Ringer’s Kevin O’Connor, “league sources expect the NBA to push the draft from June 25 to August or September.”

O’Connor also notes the event cannot happen until the 2019-20 season is over, which was indefinitely suspended back in March. While places like Disney World has been discussed as a potential location to wrap up the regular season, nothing has been set in stone.

It’s probably safe to assume the league, as well as its players, want to do everything possible to wrap up the 2019-20 year and crown an NBA champion. And if the draft gets moved, that could be a positive sign of things to come — for this season, at least. 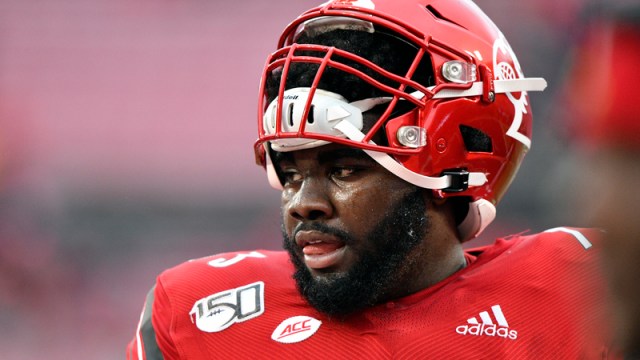 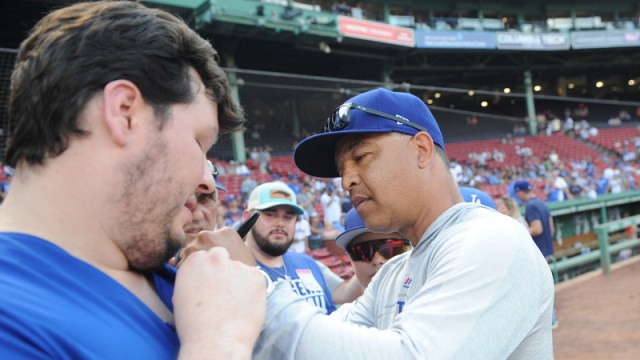