“At Home with TC,” a nightly show Monday-Friday at 8 p.m. ET, will cover all things sports with longtime NESN reporter Tom Caron.

*”Red Sox NESN Cup”: At this year?s spring training, NESN hosted a daily frisbee golf tournament with Red Sox players. NESN will be debuting a 30-min show to recap the competitive tournament and bring fans into the action. Tune in Monday at 5:30 p.m. ET or Thursday at 5 p.m. ET to see who comes out on top!

“My Story” Podcasts: This week?s debut episode of “My Story” in podcast form will feature Andrew Benintendi — released Tuesday, April 14. To listen to the Benintendi episode, plus the J.D. Martinez episode from last week, visit NESN.com/podcast, iTunes or wherever you listen to your favorite podcast.

David Krejci will take over the NESN telecast from the @NHLBruins handle for Monday’s Eastern Conference final Game 7, answering questions that will be displayed on-screen from fans using the hashtag #WatchWithABruin.

That will be followed by a takeover from Andrew Ference for Game 3 of the Stanley Cup Final on Thursday.

The schedule for the “Bruins 2011 Stanley Cup Encores presented by Plymouth Rock” for the next week is as follows, with each game to begin at 8:30 p.m. ET:

*”Pasta?s Season of Goals”: All 48 of David Pastrnak?s goals from this season will be cut together in chronological order, with sights, sounds, replays and interview sound bites from the leading goal-scorer himself. The hour-long show will debut Sunday, April 19 at 8 p.m. ET. Follow @NESN on Instagram this week to vote for your favorite Pasta goal thus far this season, and to download and fill out a “Pasta?s Season of Goals” bracket.

*”At Home with TC”: Longtime NESN Reporter Tom Caron, also known as ?TC,? will host his own nightly show Monday-Friday at 8 p.m. ET. Caron will bring his unique and engaging interview style from his home to the home of athletes, celebrities and sports newsmakers.

*denotes a new show. All schedules are subject to change. For updates to the schedule and new information, follow @NESNPR. 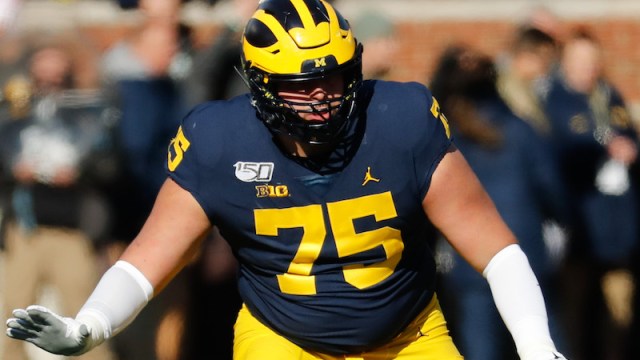 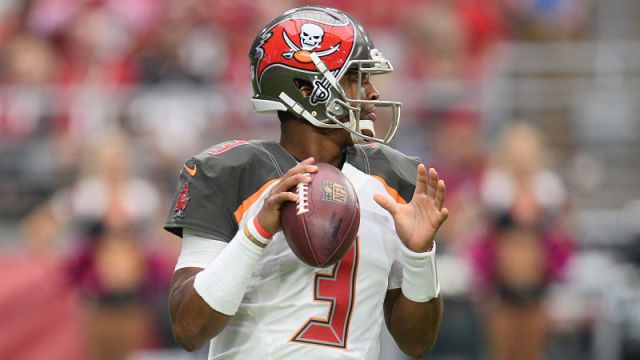