Zack Baun has been highlighted as a potential Patriots pick leading up to the draft given New England’s need at both linebacker and pass rusher.

Should the Patriots select Baun, and he turns out to be level with Mike Tannebaum’s NFL player comparison for him, it certainly would be a pick well spent by Bill Belichick and Co.

ESPN recently tasked a crew of NFL analysts to assign player comparisons to some of this year’s top prospects, and for Baun, the former New York Jets general manager opted for Tedy Bruschi.

“Baun is a defensive lineman-turned-linebacker who has great instincts and a big motor, reminding me a lot of longtime New England Patriots linebacker Bruschi,” Tannebaum wrote. “Former Pats assistant and current Detroit Lions coach Matt Patricia spent a lot of time with the Wisconsin product at the Senior Bowl. Baun has a lot of upside.”

The former Badger will enter the draft with a minor bit of controversy. It was revealed last week Baun tested positive for a diluted sample at the NFL Scouting Combine, which he blamed on drinking too much water. ESPN’s Adam Schefter noted the diluted sample won’t impact Baun’s draft status much.

The first round of the 2020 NFL Draft will be held virtually Thursday night. The Patriots own the 23rd overall pick.

More Draft: Analyst Would Be “Shocked” If This Potential Patriots Target Escapes First Round 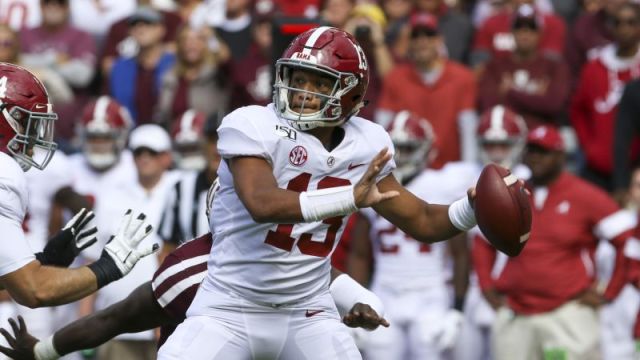 Tua Tagovailoa Vs. Justin Herbert: Which QB Will Have Better NFL Career? 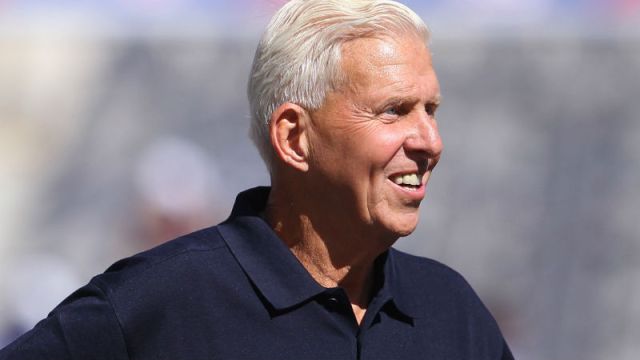 Patriots Reveal 2020 Hall Of Fame Finalists, Including One Polarizing Candidate