Was the Green Bay Packers’ drafting of Utah State quarterback Jordan Love all about a power play?

Seems like an irresponsible way to run a franchise. Nevertheless, some around the NFL reportedly believe the Packers’ polarizing decision in Round 1 of the 2020 NFL Draft was all about sending a harsh message to their franchise quarterback.

Bleacher Report’s Mike Freeman likened the move to when the Denver Broncos used a first-round pick to draft quarterback Tommy Maddox in 1992, when John Elway was 31 years old.

From his column published Wednesday:

An AFC coach this week told B/R that the Broncos situation wasn’t so dissimilar to the Packers’ choice to draft Love and then not pick a single wide receiver in the entire draft.

“The Packers couldn’t have sent a clearer message to Aaron,” the coach said.

Now, this is one coach’s opinion, and it’s entirely possible the Packers just did what they believed was right for the organization. Nothing more, nothing less.

However, the coach is not alone in his sentiment, as has been expressed to me privately from multiple team executives and coaches across the league.

At the end of the day, it’s possible the Packers simply were preparing for the possibility that Rodgers doesn’t age as well as Tom Brady. However, if there was a nefarious ulterior motive, then the organization deserves legitimate criticism. 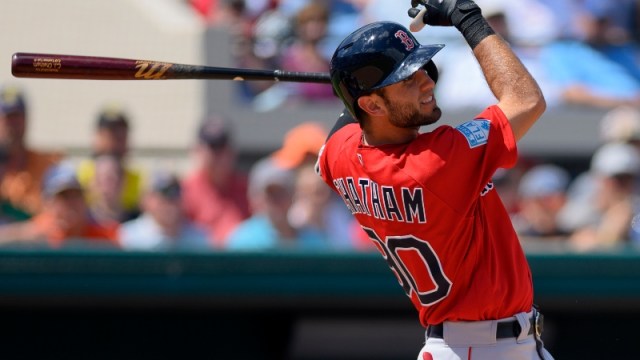 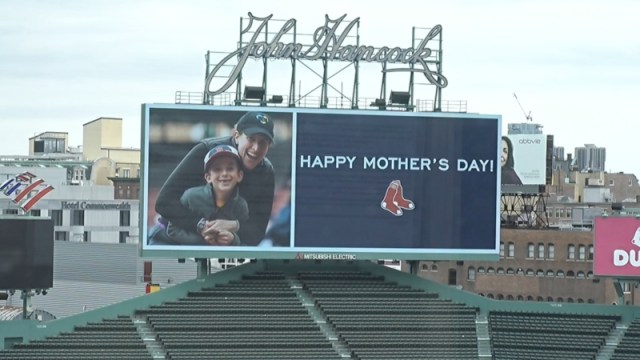