A lot of interest this year is being directed at where the Alabama product will land as one of the top draft-eligible quarterbacks, considering he had surgery in November oh his hip. With team facilities shut down and clubs not allowed to have their personal physicians examine players amid COVID-19 quarantines, players with injury concerns could slip in the selection order.

However, whichever team does select Tagovailoa should feel some comfort knowing what an independent evaluator had to say about the signal-caller.

The quarterback’s X-rays look “pristine,” per ESPN’s Stephania Bell, who spoke with Dr. Thomas Byrd, a hip-specialist out of Nashville, Tenn., who examined Tagovailoa. Additionally, the CT scans of his right and left hips mirror each other and apparently look “as good as (Byrd has) ever seen” five months removed from an injury of that nature.

This is bad news for any fans who hoped to see the National Champion suit-up for the New England Patriots this year, though he likely wouldn’t have fallen that low regardless. 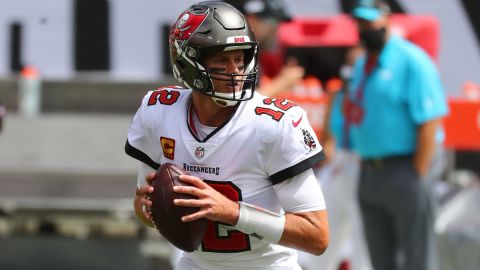 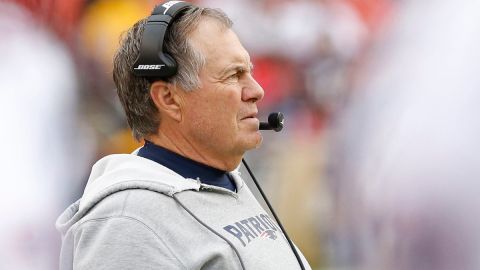