Tua Tagovailoa arguably will be the most interesting player to monitor during the 2020 NFL Draft.

And, with less than a week to until draft night, the Alabama quarterback continues to be tied to one of the 2020 draft’s more fascinating teams: the New England Patriots.

Opinions on Tagovailoa are all over the place. Some reports indicate the 22-year-old will go near the top of the draft, while others suggest he could slip due to injury concerns. Similarly, “experts” are divided on whether the Patriots could move up if Tagovailoa slides down the board. ESPN’s Mel Kiper is among those who believe Bill Belichick will pounce if the opportunity presents itself.

But what are the chances that scenario unfolds? Where will Tagovailoa go in the draft?

?It?s going to be the million dollar question,” Kiper said Friday during an appearance on WEEI’s “Ordway, Merloni & Fauria” show, as transcribed by Ryan Hannable. “That?s the whole intrigue and the element of the draft that you just can?t figure is these types of things. You hear people, and I know everyone is screaming that Tua has to go high, you have to take that risk. And then you hear people in the league saying he could fall and everybody is doing their due diligence, including the Patriots. You can rest assured, if he gets into the middle of the first round and you?re sitting there at No. 23, wouldn?t you jump up and maybe get him? You know the connection with Bill Belichick and Nick Saban. And I know how Nick feels about Tua.

“If you go from Tom Brady to Tua, a healthy Tua. Now, that is the thing — can you keep him healthy? People say, ?Well, everybody gets hurt.? Quarterbacks don?t get hurt. Brady had the one injury when (Matt) Cassel came in. (Dan) Marino had the Achilles one year. Most of these quarterbacks, Eli (Manning) played forever, (Philip) Rivers, (John) Elway, (Jim) Kelly, when do these guys get hurt? The quarterbacks, when do they get hurt? This guy has had significant injuries, so to me, if he starts slipping a little bit, sliding down, where it happened with Aaron Rodgers not that long ago, and he was projected to be No. 1 two weeks before that draft and he went in the 20s, yes, if it did happen, I would think New England would be aggressive to try and go up and get him.?

Thankfully, these questions soon will get definitive answers.

More Football: NFL Draft Expert Has Patriots Moving Down, Taking This Player In Round 1 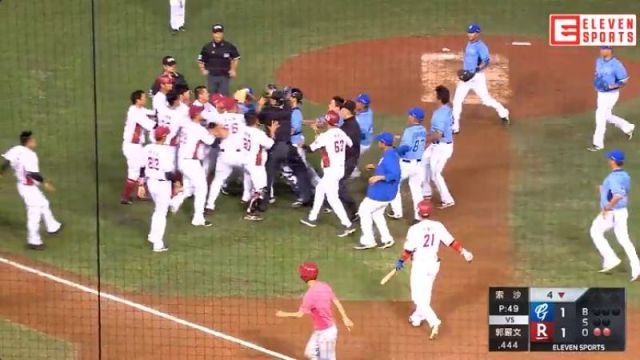 So, The Benches Cleared During A Chinese Baseball League Game In Taiwan 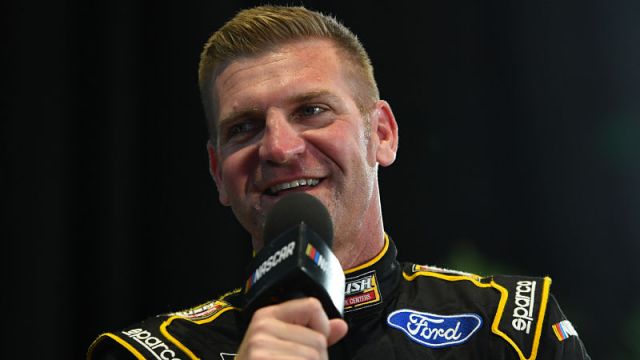