Wisconsin linebacker Zack Baun’s urine test was flagged by NFL personnel in Indianapolis, according to a report Tuesday from ESPN’s Adam Schefter.

Baun blamed the discrepancy on increased water intake ahead of his combine weigh-in, per Schefter’s report. Baun was a highly productive edge rusher for the Badgers, but at 6-foot-2, 238 pounds, he’s undersized for that spot by NFL standards.

Because of changes to the NFL’s drug-testing policies included in the new collective bargaining agreement, Schefter reported that “teams don’t believe (Baun’s diluted sample) will impact his draft status much.”

Here?s an interesting twist regarding Zach Baun testing positive for a diluted sample at combine: Under the NFL?s new CBA, it will not count as a strike against him whereas it would have under the NFL?s old CBA. Therefore, teams don?t believe it will impact his draft status much. https://t.co/Xw8Q7dTqqb

Baun, who can play on the edge or off the ball, currently is projected as a late first- or early second-round pick, with many outlets — including this one — mentioning him as a potential option for the Patriots at No. 23 overall. His versatility and pass-rushing prowess have earned him comparisons to Kyle Van Noy, who excelled in New England’s defense before signing with the Miami Dolphins in free agency. 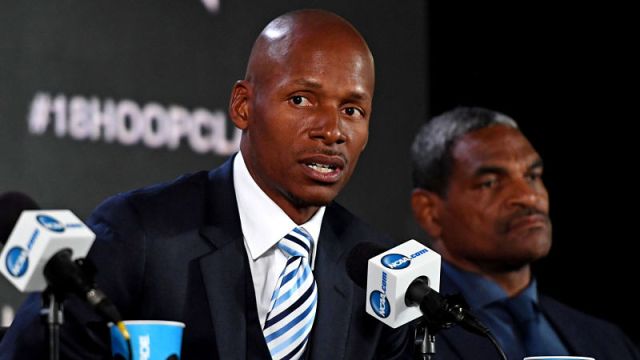 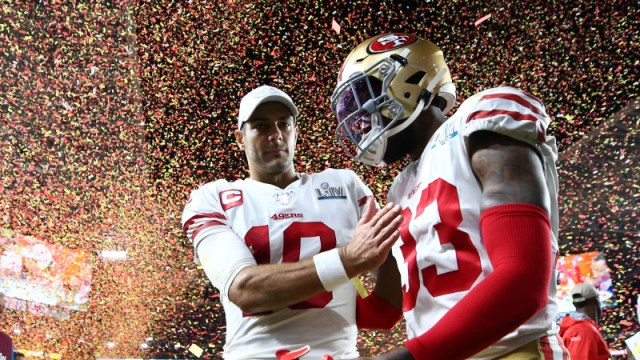