The Houston Texans reportedly have found their replacement for DeAndre Hopkins.

In summary: The #Texans traded WR DeAndre Hopkins but bring in Brandin Cooks. They send one second rounder to the #Rams, but keep another. Meanwhile, Cooks can play in a similar system to what he played in while with the #Patriots. And he?s still just 26.

The Texans will send a second-round pick to the Rams in exchange for WR Brandin Cooks and a future pick, per sources.

The trade for Brandin Cooks between the Rams and Texans remains pending, but if completed the Rams will incur $17.8 million in dead money.

This deal comes almost a month following the Texans sending Hopkins to the Arizona Cardinals.

Cooks is heading to his fourth team in just his seventh season. He is coming off his worst statistical season since his rookie year, as he averaged over 1,000 yards and seven touchdowns in the four seasons prior. Cooks will bring the remainder of his five-year, $80 million contract that he signed during the 2018 offseason to the Texans and hopefully find his game alongside quarterback Deshaun Watson.

This is a move that helps both teams, with the Texans coming out of the deal with a new No. 1 receiving option for their franchise quarterback. 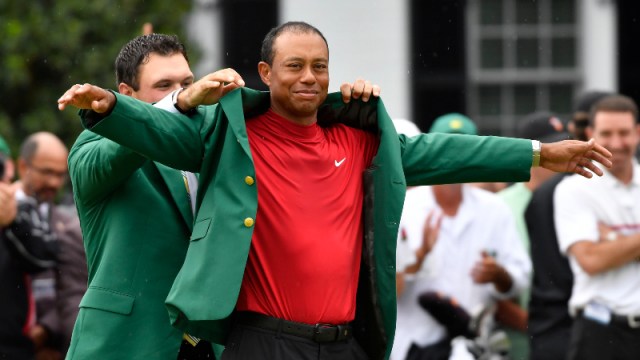 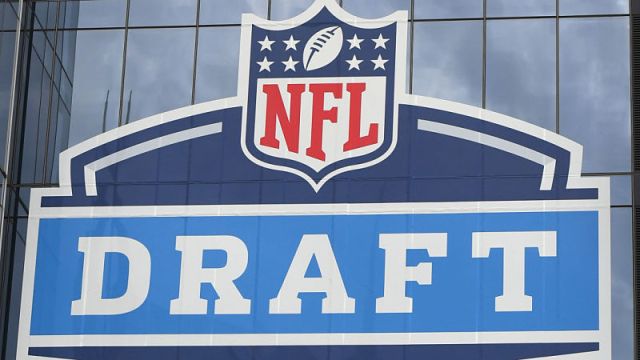