Former NFL executive Michael Lombardi expects the Buccaneers to attempt to trade the 25-year-old tight end before or during the 2020 NFL Draft, which kicks off next Thursday.

“I (got) a phone call … from somebody in the league who said, ‘Look, I don’t think Howard’s going to be on the (Bucs this season). They’re trying to trade him,’ ” Lombardi said Wednesday on his “GM Shuffle” podcast. “They wanted a second-round pick for him at the trading deadline (that) no one would give them. Howard’s got a great name, but I think there’s an instinctive issue going on. I think he’s going to be available.

“It would not surprise me if he was traded on draft day or the day before.”

An obvious partner for such a trade would be Brady’s old team, the New England Patriots. The Patriots have shown interest in Howard in the past and have a dire need at the tight end position with only Matt LaCosse and Ryan Izzo under contract for the upcoming season.

It’s unclear what kind of compensation Tampa Bay would require, but New England currently owns three picks in the third round of this year’s draft, plus one in the fourth and one in the fifth.

Drafted 19th overall in 2017, Howard had an underwhelming 2019 season in Bruce Arians’ offense, catching 34 passes for 459 yards and one touchdown after posting a 34-565-5 line in just 10 games in 2018. He’s one of two starting-caliber tight ends on the Bucs’ roster, along with Cameron Brate (36-311-4 in 2019). There’s also been speculation Tampa Bay could look to acquire Rob Gronkowski, who remains under Patriots control despite his retirement last offseason.

Howard has two years remaining on his rookie contract, plus a potential fifth-year option. 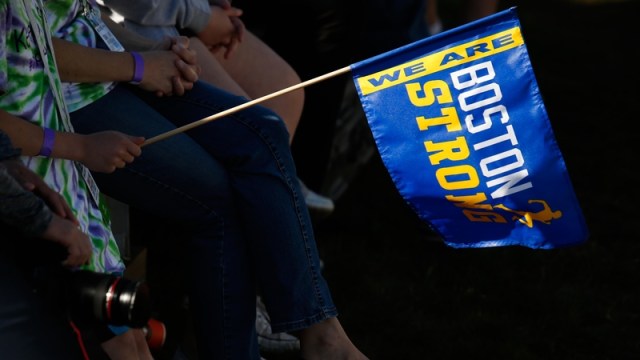 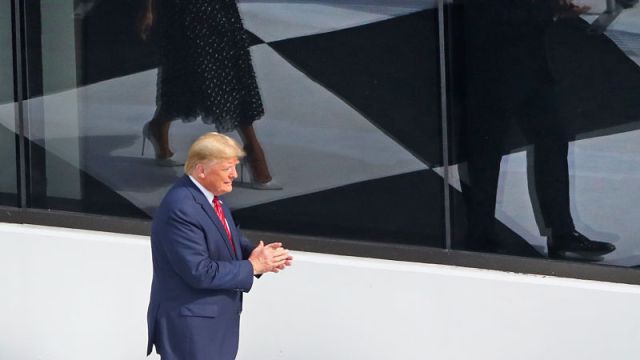