Jerry Jones for some time now has said he wants Dak Prescott in Dallas for years to come.

The Cowboys have been in ongoing contract negotiations with the quarterback, who currently is signed to the franchise tag for the 2020 season. However, the preference for both sides is to have the 26-year-old under a long-term deal, and in Dallas’ latest proposal, it would result in Prescott becoming the NFL’s highest-paid player.

“Sources said that proposal exceeded the deal received by Philadelphia?s Carson Wentz in every respect. That means the quarterback would make more than $128 million in the first four seasons of the deal and his guarantee was north of $107.9 million.

“The total worth of that proposal isn?t known, but sources said the five-year deal would make Prescott the NFL?s highest-paid player.

While Prescott doesn’t necessarily constitute as an “elite” quarterback, he’s still top 10 in the league. Given quality starting quarterbacks are tough to come by, the Cowboys are wise to try and hitch their wagon to Prescott for the foreseeable future.

Moore said the two sides have had “very positive” contract discussions over the past two weeks, which bodes well for the prospect of eventually reaching an agreement.

More NFL: Tom Brady Kicked Out Of Tampa Park For Working Out 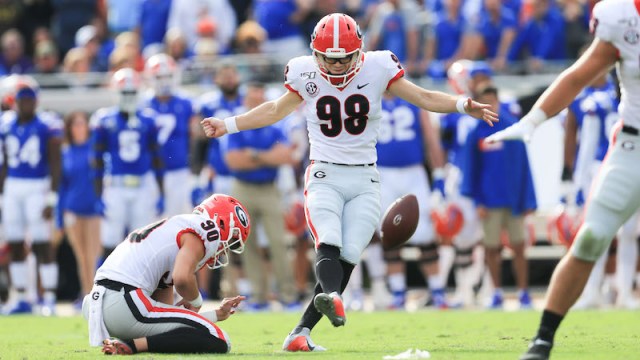 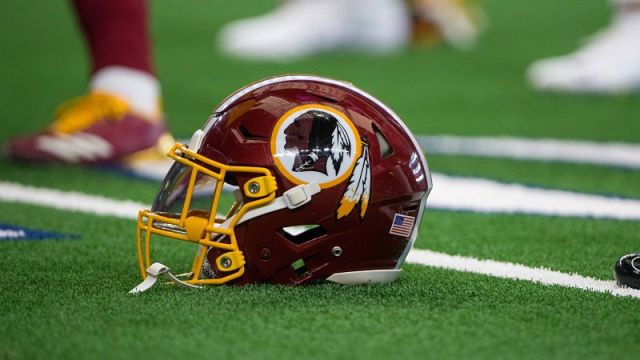 NFL Draft Rumors: Redskins Listening To Calls About No. 2 Pick