The New Orleans Saints are expected to sign the 26-year-old quarterback, according to multiple reports. Yahoo! Sports’ Charles Robinson was the first to report the news.

Winston, the No. 1 pick in the 205 NFL Draft, likely will serve in a backup role behind Drew Brees while being paid an “economical” salary, per Robinson. However, there’s no guarantee that Winston will be the primary backup, as he will have to battle with do-it-all signal-caller Taysom Hill for his spot on the depth chart.

The #Saints are expected to sign FA QB Jameis Winston to a 1-year deal, as @CharlesRobinson said, as the former No. 1 overall pick is taking a less lucrative contract to learn from coach Sean Payton & Drew Brees.

Winston is coming off one of the more baffling seasons from a quarterback in recent memory.

The Florida State product racked up a league-high 5,109 passing yards to go along with 33 touchdown passes, but also led the NFL with a staggering 30 interceptions. The Tampa Bay Buccaneers elected to not re-sign Winston after the campaign, instead landing former New England Patriots quarterback Tom Brady to a two-year contract.

Winston certainly has the talent to be a star quarterback in the NFL, provided he cuts down on the mental errors. Perhaps a year under future Hall of Famer Drew Brees is what he needs to get his career back on track. 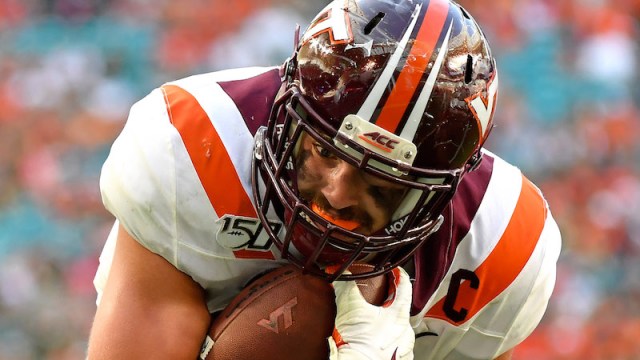