The NFL draft is just days away, and it seems likely the New England Patriots will select a quarterback at some point.

Jordan Love has been kicked around as a possible target for the Patriots, largely because he won’t be a high first-round pick. He has tremendous skill, and the upside is high. But he can be erratic, and his penchant for being a risk-taker led to some poor decision-making at times at Utah State.

Despite speculation the Patriots could be interested in Love, NBC Sports’ Peter King shared Monday that it doesn’t seem New England is too “hot on his trail.”

“I think I could find a team in the first round, or a team high in the second that might want to trade up, to slot in Utah State quarterback Jordan Love in my mock first round,” King wrote. “Three of the most logical ones — New England, New Orleans, Indianapolis — don?t seem hot on his trail. I won?t be surprised if he goes between 35 and 60. Interesting that the Pro Football Focus big board has Love as the 76th-rated player in the draft, and behind Jalen Hurts and Jake Fromm.”

The Patriots don’t have a second-round pick, having sent it to the Atlanta Falcons in the Mohamed Sanu trade. So barring a move to get into the second round, the Patriots would have to take Love either at No. 23 overall in the first round or hope he falls to No. 87 overall in the third round.

That said, trades seem likely for the Pats at some point  in the draft. 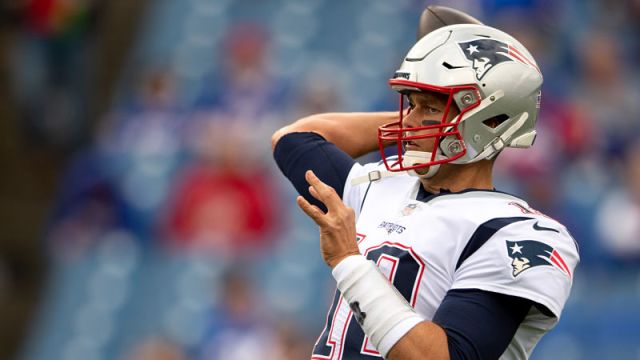 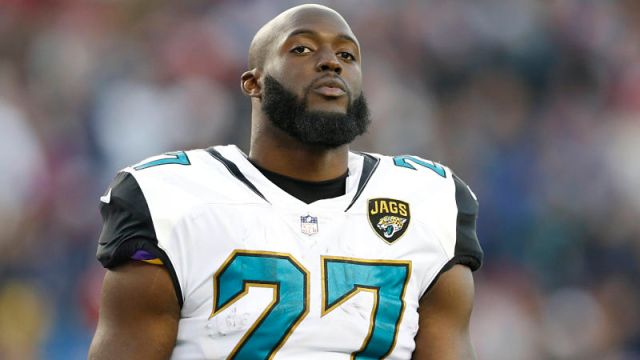