One of this year’s top offensive tackle prospects is on the New England Patriots’ radar.

According to a report Wednesday from Aaron Wilson of the Houston Chronicle, the Patriots have been one of several NFL teams to meet virtually with Houston’s Josh Jones, who could hear his name called in the first round of the 2020 NFL Draft.

Jones, who measured in a 6-foot-5, 319 pounds at the NFL Scouting Combine, was a four-year starter at left tackle for Houston. Scouting reports suggest he needs to fine-tune his technique, but he was excellent in pass protection for the Cougars, allowing just 18 pressures in 1,282 pass-blocking snaps over the last three seasons, according to Pro Football Focus. Jones also showed great improvement as a run blocker in 2019, earning an impressive 92.7 grade in that area from PFF.

“He needs plenty of work with his pass sets and footwork, but most of his issues appear to be coachable,” Lance Zierlein wrote in Jones’ NFL.com draft profile. “He’s a good fit for a move-oriented rushing attack and has the traits and talent to become a future starter if he continues to develop with coaching.

If he falls to the latter stages of the first round, Jones could be an enticing option for the Patriots at No. 23 overall. New England should have its starting tackles set with Isaiah Wynn (left) and Marcus Cannon (right) both returning, but Wynn has struggled to stay healthy thus far in his young career and Cannon, who turns 32 next month, showed signs of decline last season.

The Patriots also did not have a desirable swing tackle in 2019, needing to rely on street free agent Marshall Newhouse during Wynn’s eight-week stay on injured reserve. Their current backups at the position are redshirted 2019 draft pick Yodny Cajuste and third-year pro Korey Cunningham, who was active for just three games and played in just one. 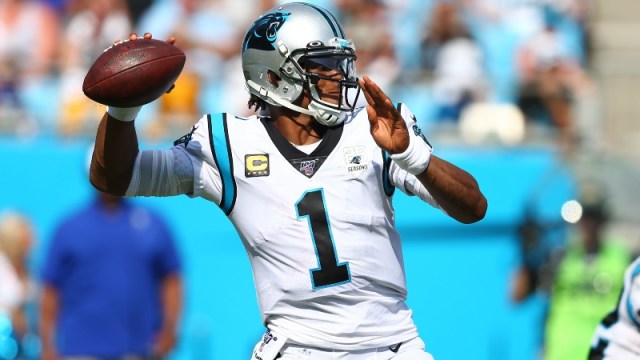 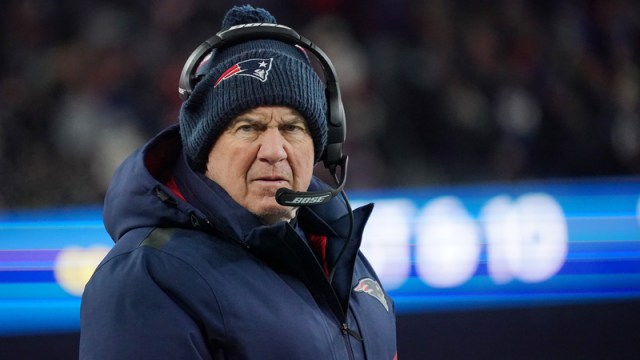