Trent Williams and the Washington Redskins couldn’t have put much more distance between themselves.

Finally: The #Redskins have agreed to terms on a trade of LT Trent Williams to the #49ers, per me, @TomPelissero & @MikeGarafolo. It took until Day 3 of the Draft, but Washington gets it done, and SF gets help at a position of need. It’s for a 5th this year and 3rd next year.

Williams’ relationship with the Redskins had broken down over the player’s distrust for the organization following his cancer diagnosis. He held out for the first eight weeks of the 2019 NFL season, but failed a physical upon reporting.

Washington’s subsequent decision to put Williams on the Reserve/Non-Injury list Nov. 7 signaled the end of Redskins career after 10 years, seven of them Pro Bowl campaigns. Williams’ contract will expire after the 2020 season. 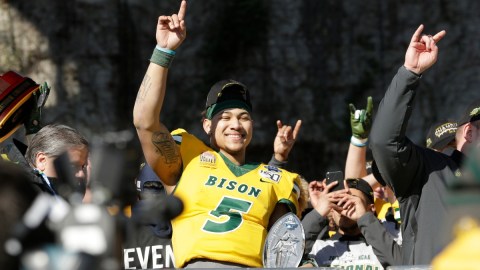 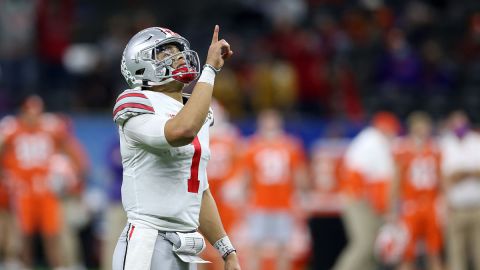