Gronkowski has requested a trade from the New England Patriots to the Buccaneers, sources told the Boston Herald’s Karen Guregian.

The Patriots hold Gronkowski’s rights, so they would have to trade him to Tampa Bay, where he would reunite with quarterback Tom Brady, or release the big tight end. The Patriots and Buccaneers have been in contact in the days leading up to this week’s 2020 NFL Draft, Rapoport reported.

The Patriots could trade Gronkowski before he’s officially reinstated. The Patriots would not need to clear Gronkowski’s $10 million cap hit by handling the acquisition in that manner. The Patriots currently have around $1 million in cap space.

The Buccaneers have two starting-caliber tight ends in O.J. Howard and Cameron Brate. Howard is rumored to be on the trade block.

UPDATE (4:30 p.m.): The Patriots reportedly are dealing Gronkowski and a seventh-round pick to the Buccaneers for a fourth-round pick. 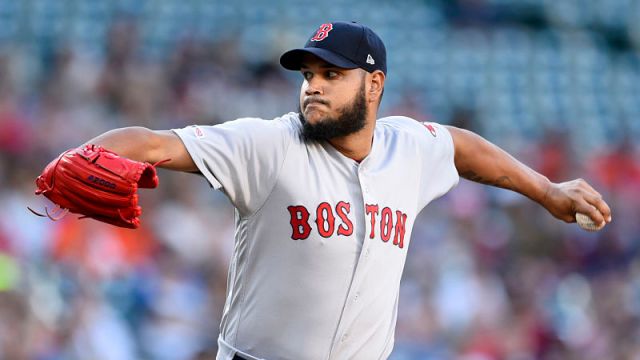 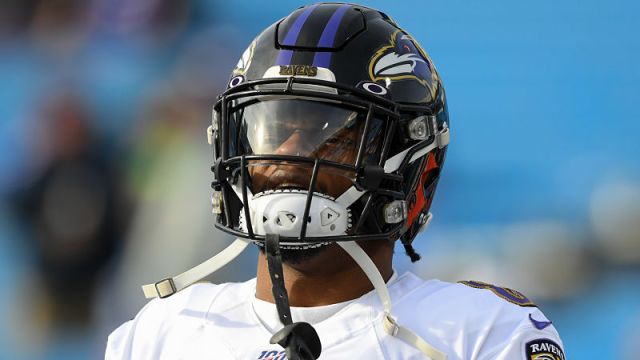