It appears Odell Beckham Jr. could be staying in Cleveland.

Rumors swirled Wednesday morning that the Browns were discussing a deal with the Minnesota Vikings that involved the talented wide receiver. The Vikings reportedly were ready to offer a second- and-fifth-round pick for Beckham.

But according to Cleveland.com’s Mary Kay Cabot, who cited a source close to the Vikings, the trade is in fact “false.”

Received a one-word answer from a source close to the #Vikings about the report they're talking to the #Browns about trading for Odell Beckham Jr. for a 2nd & 5th next year: "False"

Beckham reportedly told teams he wanted out of Cleveland back in December and called out his former New York Giants team prior to last season. So it would be interesting to see how the 27-year-old would handle another trade.

But hey, anything can happen, right? 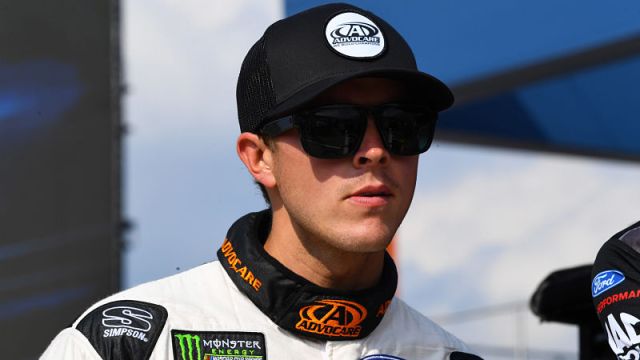 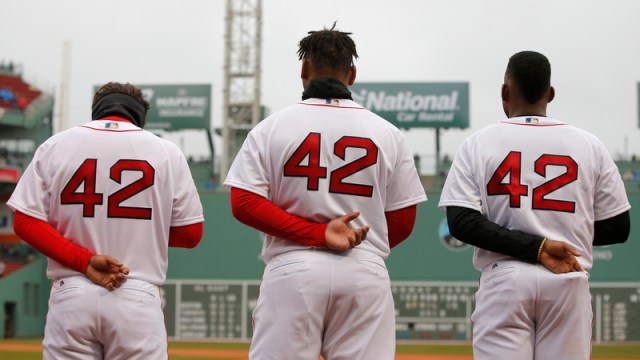