NFL Rumors: Where Dolphins Stand On Idea Of Trading Up For Joe Burrow - NESN.com Skip to content

There actually are some people in the Miami Dolphins organization who reportedly think the team should trade essentially whatever they need to in order to get Joe Burrow.

But two of the top decision-makers reportedly aren’t in that group.

Last week, NBC Sports’ Peter King floated a trade scenario that would result in the Dolphins getting the top pick in this year’s draft so that they could get the LSU quarterback. And in his column Monday, King reported that Brian Flores and general manager Chris Grier aren’t keen on the idea of trading up.

“I do hear that (Grier) and coach Brian Flores are very much against trading the farm to move up to get Burrow — which some in the organization want to do,” King wrote. “I doubt owner Stephen Ross will pull the owner card and force a mega-offer to try to move up to number one, but we?ll see.”

The Dolphins currently are picking at fifth overall, and presumably could get Tua Tagovailoa or Justin Herbert at that spot. Neither pack the immediate star power that Burrow does, but they still project to be plenty useful NFL quarterbacks. 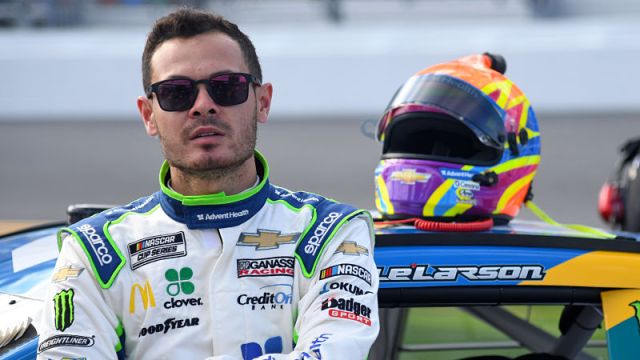