The COVID-19 outbreak has forced several professional sports leagues to press pause while the deadly virus runs its course.

So, what does this mean for college football?

Alabama head coach Nick Saban appears cautiously optimistic about the future of the 2020 season. And though he loves himself some football, Saban knows sports isn’t the top concern during this unprecedented crisis.

“It?s a hypothetical circumstance or situation right now to make predictions about what?s going to happen in the fall,” Saban said Tuesday on ESPN’s “First Take.” “But look, we would never want our players to be put in a situation where they?re not going to be safe. But I do think if we come up with some solutions, we?ll be able to manage smaller groups. Like, for instance, we could test all of our players, and we could have some protocol for every day that they come in the building as to whether they?re healthy or going to infect somebody else. Now, when you?re talking about fans, that?s probably a more difficult circumstance and situation to try to control.

“We?ve got a lot of smart people out there,” Saban added. “They all have player safety, player well-being, the best interest of the players in mind, just like we do in our programs. So we don?t ever want to put them in harm?s way, but I think there has to be some plan at some point in time to try to get people back to normal. And I know that?s going to be a difficult transition for us, but something that we?re all trying to contribute to a safe and healthy way to do that.”

Only time will tell what this outbreak has in store for college football. But boy, would we love to see some sports this fall. 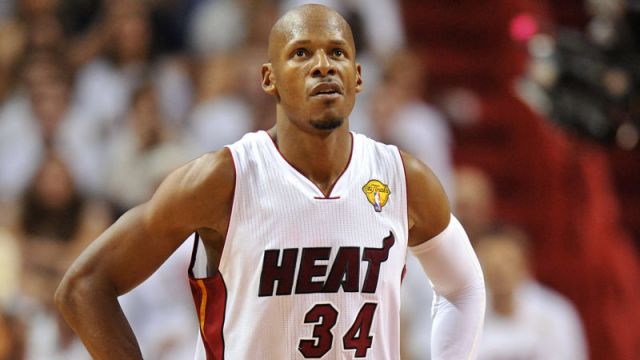 Ray Allen Opens Up About Drama With Kevin Garnett, Has ‘Moved Forward’ 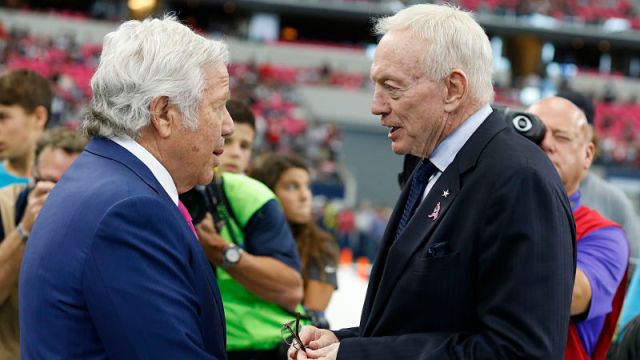