Nick Wright wasn’t happy with how the NFL constructed its All-Decade Team for the 2010s.

So, he built his own. And four former New England Patriots made the cut.

The NFL took a different approach Monday when releasing its selections. Unlike the league’s annual All-Pro selections, which are broken into a First Team and a Second Team, the 2010s All-Decade Team was a combined list of 53 players — which included nine Patriots.

Wright was frustrated with this process, largely because of the historical implications that typically come with being a First-Team selection.

Wright took matters into his own hands and assembled his 2010s All-Decade First Team from the 53 selections the league announced Monday. While many of the Patriots’ picks didn’t make Wright’s list, four did: Tom Brady, Rob Gronkowski, Logan Mankins and Chandler Jones.

Wright justified his selections for most of the First-Team players, but when it came to Brady and Gronk, all he said was that both were “obvious.”

Of all the New England players who made the NFL’s 53-man All-Decade Team for the 2010s, none remain with the Patriots heading into the next decade of play. 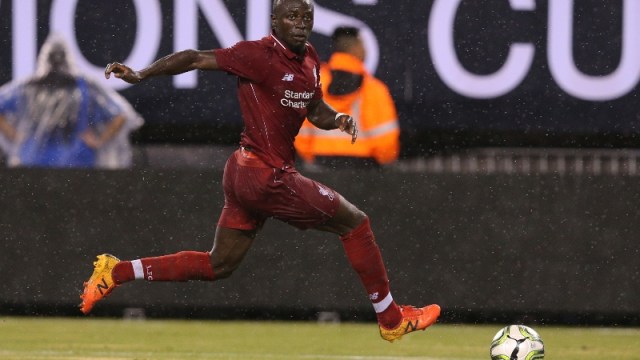 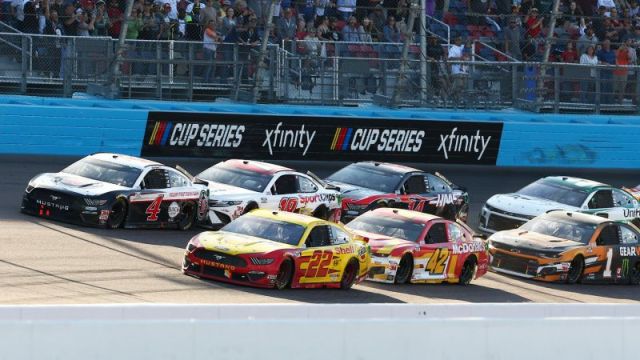