Of Course Patriots Drafted Defensive Back Kyle Dugger In Second Round - NESN.com Skip to content

Stop us if you’ve heard this one before: The New England Patriots drafted a defensive back in the second round of the NFL Draft.

As you can tell, their history selecting a defensive back in the second round is spotty, to say the least. They’ll try to fix that with Dugger.

Dugger has great size and athleticism at 6-foot-1, 217 pounds with a 4.49-second 40-yard dash. He was our fourth-best athletic fit in the draft for the Patriots at safety with a 42-inch vertical leap and 11-feet, 2-inch broad jump.

Pro Football Focus gave Dugger the “best in the box” superlative among safeties. He had 10 interceptions and 36 pass breakups in his college career. He also returned 67 punts for 929 yards with an amazing six touchdowns. So, while Dugger might not immediately make an impact on defense, he could be a Day 1 contributor on special teams.

Dugger’s combination of size and speed could allow him to play free safety or in a hybrid box role as a strong safety or linebacker. He played free safety in college. At 6-foot-1, 217 pounds, Dugger is almost the size of a small linebacker, however. He could play in the box on obvious passing downs to add some speed to the field.

The Patriots needed to get younger at safety. Devin McCourty and Patrick Chung both will be 33 years old this season. Cody Davis is 30 years old, while Adrian Phillips and Terrence Brooks are both 28. Dugger is on the older side for a 2020 NFL draft pick at 24, but he’ll still add some youth into the group. This selection appears to have been made with an eye toward the future.

Safety certainly was not the Patriots’ biggest need in the 2020 NFL Draft. That would be either linebacker or tight end. But we really should have known better than to mock players like Notre Dame tight end Cole Kmet or Wisconsin linebacker Zack Baun to the Patriots. Of course they were going to take a defensive back with this pick. There was no other possible result.

The Patriots have five total Day 2 selections, so they have the picks to fill those other needs in the future.

With the Patriots’ track record of taking defensive backs in the second round, it’s fine to be skeptical about this pick. Perhaps Dugger will turn into Chung rather than Dowling, Wilson, Richards, Jones or Dawson. He certainly has the traits. Now secondary/safeties coach Steve Belichick has to find a way to get something out of him better than Patriots coaches have fared with highly-drafted defensive backs of the recent past.

More Patriots: Why Pats Traded Down In First Round 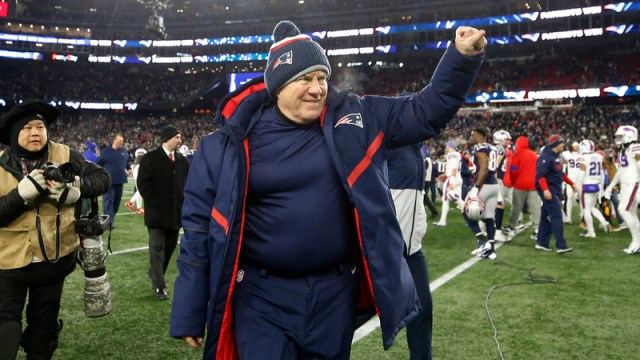 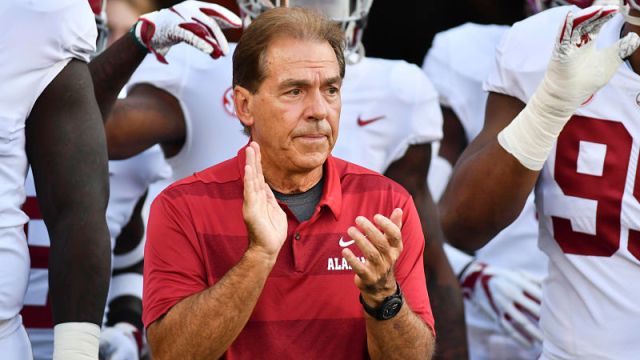