Trey Mancini announced Tuesday that if there is a 2020 Major League Baseball season, he likely will miss the entirety of it.

The Baltimore Orioles outfielder took to The Players’ Tribune to announce he is undergoing chemotherapy for Stage 3 colon cancer. Mancini said he will undergo treatment every two weeks for six months. But he wants fans to know he is OK and in the best possible spirits.

“I want everybody to know that I?m O.K,” he wrote. “I know reading everything and seeing that I had a malignant tumor removed from my colon, it?s a lot to absorb ? believe me, I know. I?m not really big on social media, but I posted a video on Instagram after my surgery because I wanted people to see that I looked like myself and I was in good spirits.”

Mancini left spring training March 7 (before it was cancelled) with what the O’s called a “non-baseball medical procedure.” The outfielder credited the organization for saving his life.

“Without the Orioles I never would have caught this before it may have been too late,? Mancini wrote. “There was really no indication that anything was wrong other than me just feeling a little more tired than normal. Everything that comes up when you google colon cancer? I didn?t have any of it.”

Mancini is coming off the best season of his career with 35 home runs and 97 RBIs for Baltimore. But now his focus shifts to recovering and being healthy for the 2021 season.

More MLB: League Reportedly ?Increasingly Confident? There Will Be Games In 2020 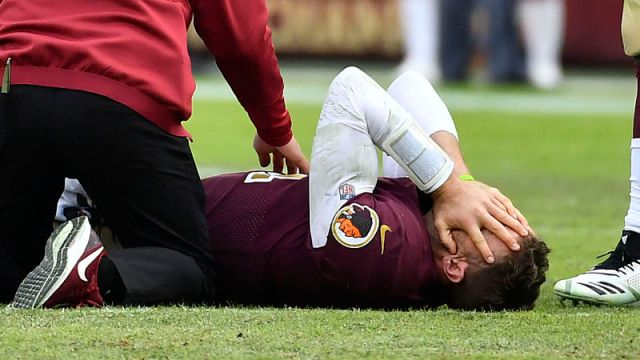 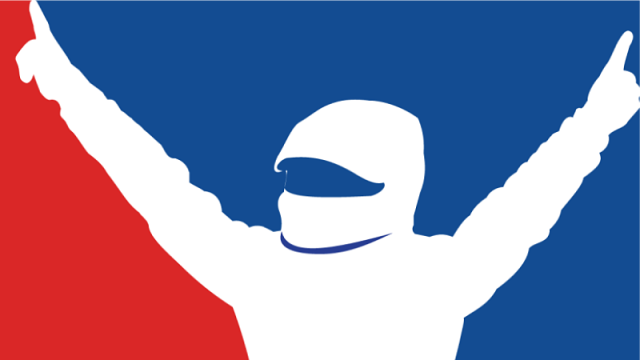