The New England Patriots won’t make it to the end of Friday night without drafting a quarterback, according to NFL Media’s Ian Rapoport.

Rapoport reported Wednesday on WEEI’s “The Greg Hill Show” that New England will select a QB within the first three rounds of the 2020 NFL Draft, which begins Thursday night.

The signal-callers expected to come off the board during that range are Joe Burrow, Tua Tagovailoa, Justin Herbert, Jordan Love, Jacob Eason, Jake Fromm and Jalen Hurts.

Burrow, the presumptive No. 1 overall pick, will be unattainable for New England. Tagovailoa and Herbert almost certainly would require trade-ups from No. 23, and Love might, too. Eason, Fromm and Hurts are projected Day 2 picks who may or may not be available when the Patriots go on the clock at No. 87.

The Patriots reportedly are high on Hurts, whose dual-threat skill set would be an intriguing addition to Josh McDaniels’ offense.

The rest of the quarterbacks in this draft — Anthony Gordon, James Morgan, Nate Stanley, Jake Luton, Cole McDonald, etc. — are considered Day 3 prospects, likely to go between the fourth and seventh rounds.

Rapoport previously reported he expects the Patriots to use a “premium pick” on a QB. New England currently has just two quarterbacks on its roster: Jarrett Stidham and Brian Hoyer. 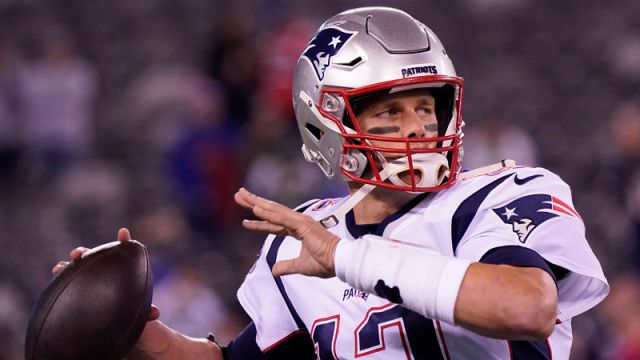 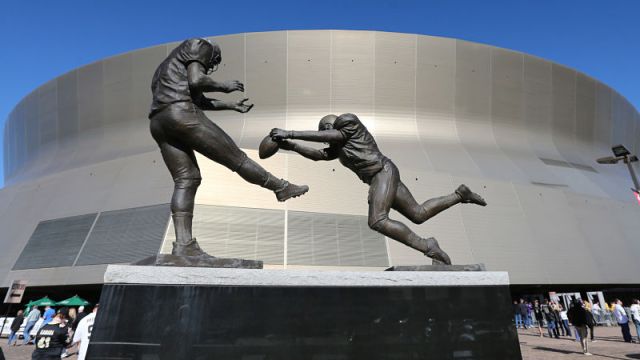