The New England Patriots selected their third linebacker of the 2020 NFL Draft when they used the 204th overall pick on Wyoming’s Cassh Maluia.

Maluia played weak-side linebacker in the Wyoming defense. He was born in Compton, Calif., and played safety and quarterback at Paramount (Calif.) High School.

The Patriots selected Michigan linebacker Josh Uche in the second round and Alabama outside linebacker Anfernee Jennings in the third round.

Maluia is the most traditional of the Patriots’ drafted linebackers. 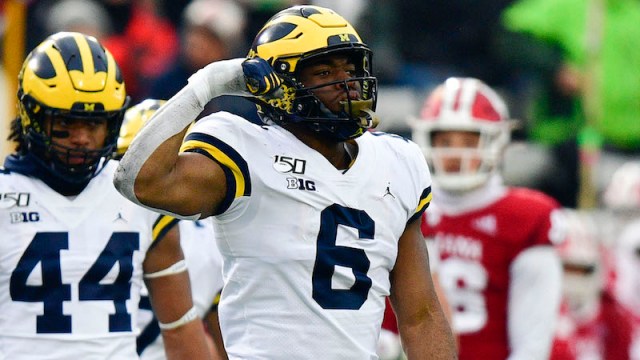 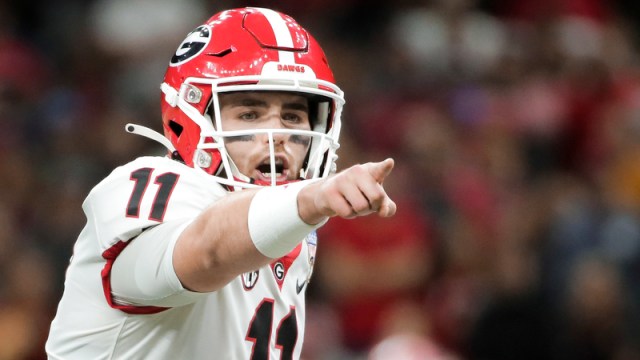