The New England Patriots double-dipped at their weakest position Friday night in the 2020 NFL Draft.

Ten picks after selecting UCLA’s Devin Asiasi in the third round, the Patriots sent a haul of draft picks to the rival New York Jets in a trade-up for Virginia Tech’s Dalton Keene at No. 101 overall.

A second tight end on the second night of #PatsDraft.#Patriots select @DaltonKeene18 with the 101st overall pick. pic.twitter.com/EAJlh9YEqp

In return, New York received both of New England’s fourth-round draft picks (Nos. 125 and 129), plus a 2021 sixth-rounder. This is just the second trade the Patriots and Jets have executed during Bill Belichick’s tenure, after the Demaryius Thomas swap last season.

Despite being a three-year collegiate starter, Keene was not overly productive at Virginia Tech, totaling 59 catches for 748 yards and eight touchdowns in 39 games. He’s an excellent athletic fit for the Patriots, however, and has drawn comparisons to San Francisco 49ers star George Kittle, who also did not put up eye-popping college stats.

With Keene and Asiasi now aboard, the Patriots have reshaped a tight end group that ranked dead last in the NFL in receptions last season. They entered the draft with just two tight ends on their depth chart — Matt LaCosse and Ryan Izzo — and neither looked like a starting-caliber player in 2019.

The Keene deal marked the first time New England has traded a future pick during the draft since Belichick’s tenure as head coach began in 2000. 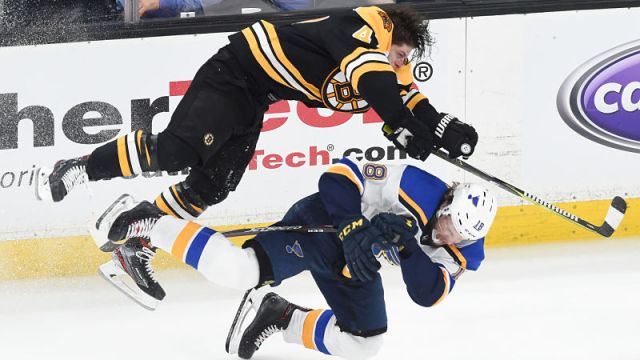 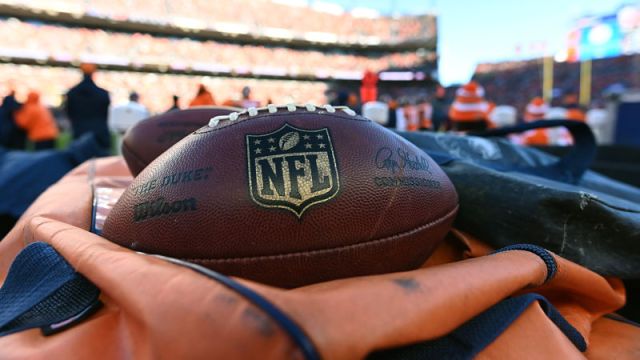